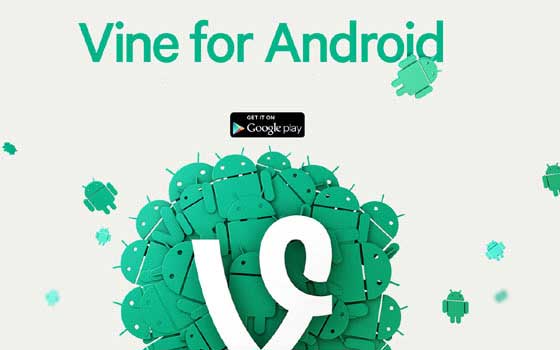 It looks like Vine is on an update roll-out spree for Google’s mobile OS. This should only count as a favorable development for Android loyalist with an urge to make 6-second videos. The news comes on the heels of the Vine upgrade flaunting alterations similar to the one in question for those who own iOS devices.

Claimed to be the biggest update so far, Vine has introduced up to 15 new channels under the Explore category for browsing and submitting posts. Comedy, Arts & Experimental, Cats and Health & Fitness are only some from the entire log. Another fresh entrant is revining with which a click is enough to share clips with anyone on the followers list. 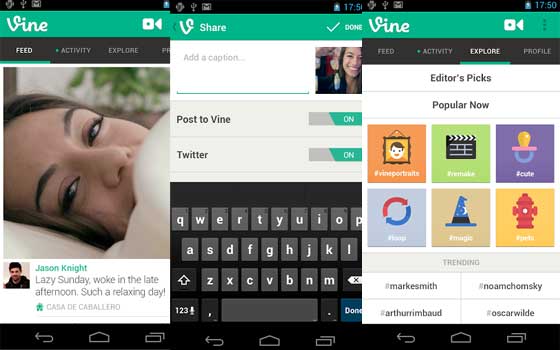 Upgrading the service proffers an option to save a Vine camera-dedicated widget on users’ home screen, eliminating the process of opening the app for capturing looping videos. Shutterbugs might also take delight in knowing that new focus grid and ghost tools form part of the bandwagon. Besides a few performance improvements, the utility features a mute button in the menu.

It is official that the Vine app which had initially been exclusive to iOS and was eventually launched for Android, will soon be seen in the Windows Store, as indicated by Nokia during the Lumia 1020 launch.

To cut the long story short, here are the features from the latest Vine update: