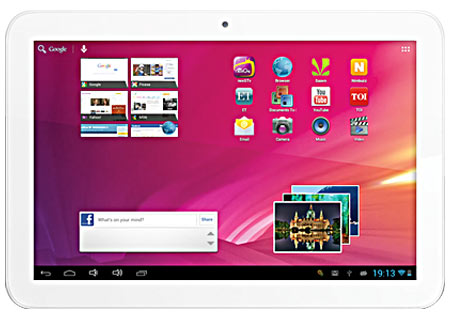 The price in India for the Videocon VT10 has been made known, and the tablet is available via a few online retailers in the country, although many others don’t have it listed yet. Among its key features is the inclusion of the Jelly Bean operating system it runs on, as well as support for a 3G USB dongle.

The VT10 from Videocon, as mentioned above, runs on Android version 4.1, one of the penultimate versions of the platform. Its large 10.1-inch display puts it in contention with the likes of the Samsung Galaxy Note 10.1, and is capable of capacitive multi-touch with IPS technology infused into it. The screen boasts of a resolution of 1280 x 800 pixels. 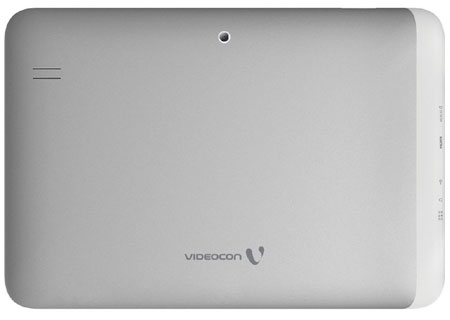 Coming to the more technical side of things, all that’s known about the processor is that it is of the 1.5GHz dual core sort. Complementing the power of the CPU the company has added 1GB of RAM to keeps applications and tasks running as they should. In terms of storage, buyers will get 8GB of internal memory to dump data, but this can be further expanded by as much as 32GB via a microSD card.

On the connectivity front, users will be pleased to know that the tablet comes with Wi-Fi capabilities, and can also connect to 3G networks via supported USB dongles, while there is even an HDMI output port. A 6800mAh battery as well as front and rear 2MP cameras have been thrown in for good measure. Finally, it comes pre-loaded with apps including Facebook and affords connectivity to the Google Play store. 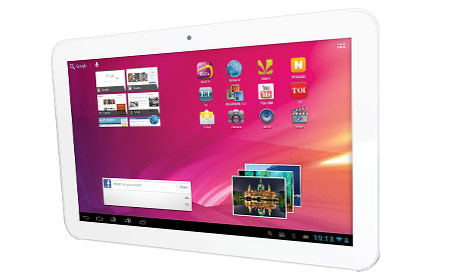 The Videocon VT10 comes only in white and is available via HomeShop18 and Snapdeal for Rs. 11,200 with a 7 percent discount, down from Rs. 11,990. Those who have accounts on e-retailers Flipkart, Infibeam, Saholic and eBay India won’t be able to purchase it from these avenues as the tablet hasn’t been added to these sites yet.