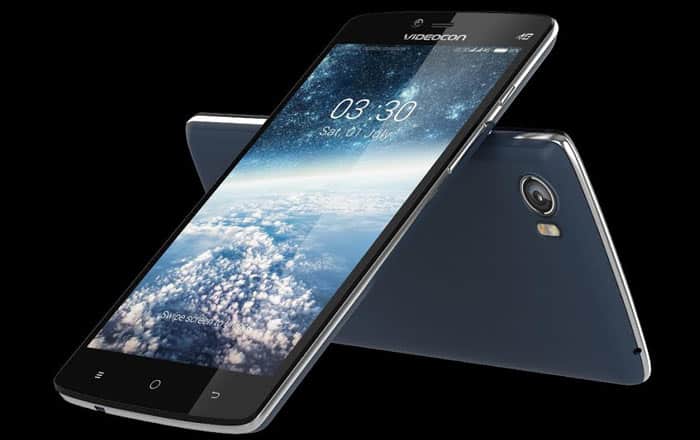 Videocon has launched a new contender for the affordable market segment in the form of the new Krypton3 V50JG. The smartphone notably runs on Android 6.0 Marshmallow out-of-the-box, a rare sight within the sector.

The Videocon Krypton3 V50JG can be bought in exchange of Rs 10000. For that much, buyers will get access to a 3000mAh battery and 4G VoLTE support. The brand is attempting to lend the phone a more premium air by fitting it with 2.5D curved glass, in addition to scratch-resistant DragontrailX Glass.

As for its photography skills, the Krypton3 V50JG has been equipped with a 13MP main camera which is accompanied by Smart Wide Dynamic Range (SWDR), dual-LED flash, PDAF, and Corning Gorilla Lens for protection. The unit it paired with a 5MP front-facing snapper which also offers LED flash to brighten up low-light selfies.

In terms of memory, Videocon has equipped the handset with 2GB of RAM and 16GB of internal room, expandable up to 64GB via a microSD card. The brand is looking to entice potential customers into buying the device by partnering with ErosNow to offer a 6-month subscription to the app for free. It’s also promising one free game on the Gameloft application.

Here’s a quick take on the main specification of the Videocon Krypton3 V50JG:

The Videocon Krypton3 V50JG will be available in a blue color. Like we said above, it’s priced at Rs 10000 and should hit stores across India soon.