Videocon has just unveiled its most attractive smartphone under the Infinium Graphite moniker and it will load the device with various software enhancements. The phone is being touted as a flagship release, but its price of Rs 10499 makes it a min-range handset at the most.

The Videocon Infinium Graphite is said to have a full glass design much like the original Sony Xperia Z and to provide a durable build, the company has used Corning Gorilla Glass 3 on both sides. The handset is also pretty slim at 7.4mm and it comes with Android 4.4 KitKat out of the box. 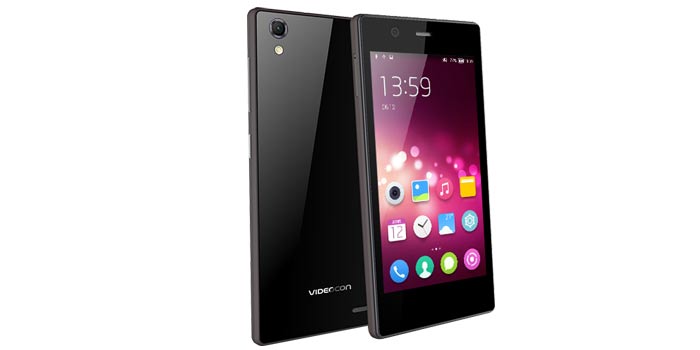 Videocon has loaded the phone with a good dose of software enhancements. The Auto Answer feature automatically receives a call when the device is placed close to the ear, while Auto Switch Speaker turns on the loudspeaker using the same technique. There’s gesture support as well, where you can create custom swipes as shortcuts to specific applications like the dial screen, music player and camera.

Where hardware is concerned, the phone is at par with the Moto G from Motorola. It offers a 4.7-inch 1280 x 720 pixel LTPS HD display and a 5MP snapper on the front, while an 8MP shooter is placed on the rear. Where memory is concerned, there’s 16GB of internal storage and 1GB of RAM, albeit the company has excluded a microSD card slot. 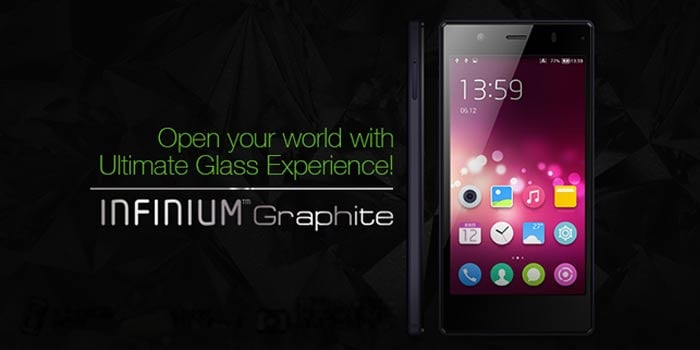 There’s no word on when the Videocon Infinium Graphite will go on sale, but we’ll keep you updated as and when the information is available.