Videocon A29 retailing now for Rs 5,799 with 4-inch screen and dual core CPU

Videocon has announced the Indian release of its new A29 smartphone which is one more device among a bevy of others in the market that look to offer budget Android experiences. Priced at a mere Rs 5,799, it offers the benefits of a 4-inch display and a dual core processor, while running the Jelly Bean version of Google’s OS.

The Videocon A29 is moreover, a dual SIM phone which can proffer GSM support on both its slots. Its above mentioned display showcases its visuals with a WVGA resolution of 480 x 800 pixels. What fuels it from within is a 1.2GHz dual core CPU, the make of which has not been specified by the company. 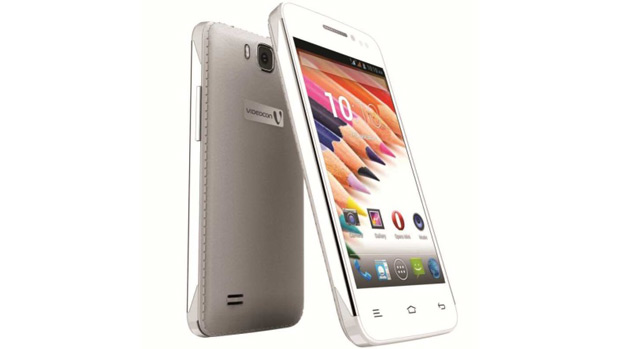 Coming to the memory department, the A29 grabs a modest 512MB worth of RAM. Furthermore, there’s 4GB of storage which can be expanded further up to 32GB thanks to its microSD card slot. This smartphone from Videocon even grabs a 3.2MP rear camera and an LED flash. A 0.3MP front snapper is present on it as well.

At Rs 5,799, the Videocon A29 looks like quite a good deal on paper. It is after all aimed that those who wish to upgrade from their feature phones, according to the company’s head of product, planning and development, Khalid Zamir.