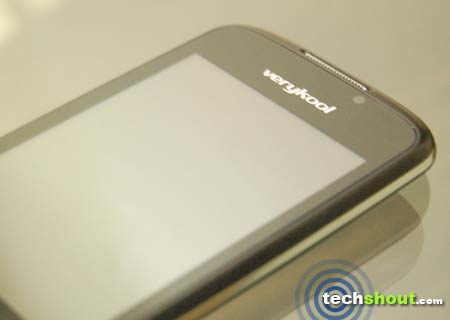 We’ve spent quite some time with the verykool s735 in the process of putting it through a review. The device is aimed towards the budget minded, falling under the entry-level segment with specifications and features that are ideal for first time smartphone users. Before we move on with the hands-on, here’s a brief description of the company – verykool is based in San Diego, California, and is owned by InfoSonics. The company has a wide plethora of devices in its lineup and they fall in the affordable, rugged and QWERTY segments, amongst others. The handset in question tags along the Android platform and it comes in dual as well as single SIM flavors. We’re putting the former variant to the test and if you’d like to know what capabilities this piece of hardware holds, please read on. 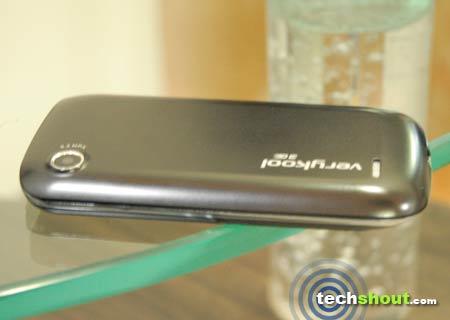 The verykool s735 is deployed in two versions. One is specifically for customers who purchase the device through operators, while the other is a dual SIM variant for the open market. The model we’re reviewing has 2 SIM slots and apart from this difference, both variants share the same hardware components. So let’s get started – A 3.5-inch touchscreen which boasts of being a capacitive TFT LCD panel proffering a 320 x 480p HVGA resolution is fitted onto the front. The innards include a single core 1GHz processor which is based on the ARM 7 architecture. Accompanying it are 256MB of RAM for simple multitasking and approximately 127MB of internal storage. On the bright side, you’ll be able to throw in a 32GB microSD card for hoarding content. 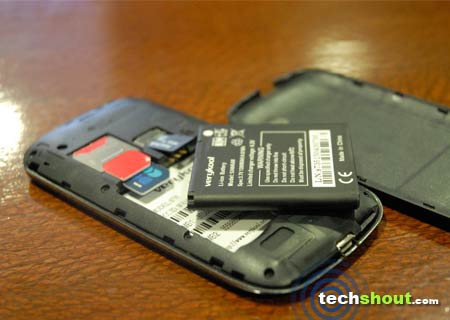 While most entry-level smartphones manage to squeeze in Ice Cream Sandwich, the s735 one feasts on Gingerbread. According to what we see here, the hardware should be capable of running a newer version of Android. Well, it’s up to the manufacturer when it comes to rolling out an update. As you know, our review unit has dual SIM support. You’ll be able to slip in HSPA enabled cards for 3G data access of up to 7.2Mbps in downlink and 5.76Mbps in uplink (supported bands: 850/1900) in both slots. Since we’re talking about connectivity, the device comes with Bluetooth 2.1 and Wi-Fi as well as hotspot and modem tethering. You’ll also receive a 3.2MP digital CMOS camera on the rear and a secondary VGA snapper fitted onto the front for video calls. Lastly, there’s the usual set of sensors including those for gravity and proximity. 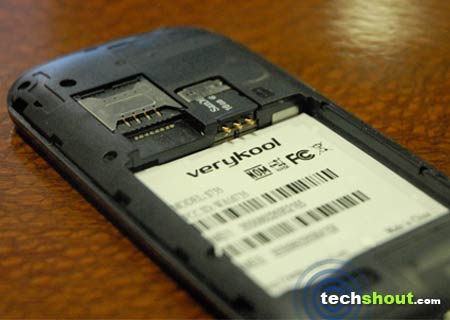 On unboxing the verykool s735 device, you’ll be greeted by a generously sized touchscreen sitting pretty on the front. There is a bunch of accessories provided along with the smartphone as well. They include a set of earphones, a USB cable, a wall plug for charging and the usual user guide with warranty information. The phone measures 10.8mm thick and weighs 121 grams. Drenched in black, the exterior feels rugged and looks good too. On the front you will find the customary capacitive buttons resting below the display, while the bezel shines bright in silver. 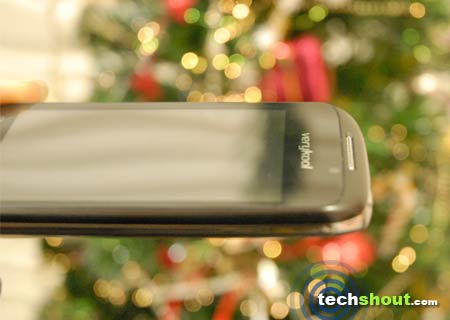 The volume controls, the 3.5mm audio jack and the power button are on the upper half, while the microUSB port is located on the bottom. The rear panel which is made from hard plastic (polycarbonate?) takes on the verykool 3G branding. Pop it open and you’ll be presented with a large battery, a microSD card slot and what appears to be a single SIM tray, or that’s what we assumed. A closer look at the slot got us to realize that there are actually two – One stacked above the other. A pretty good design, if you were to ask us. 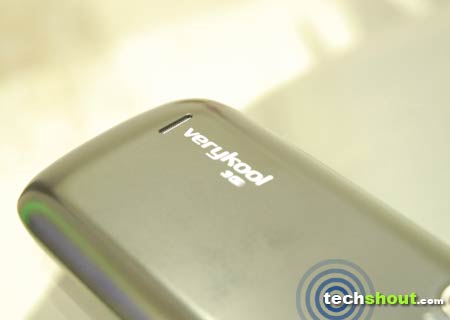 From a budget phone, you obviously wouldn’t expect much. Going by what we’ve seen and experienced first hand, the verykool s735 is capable of delivering a beautiful Android experience, albeit the phone runs on Gingerbread. Most applications on Google Play are compatible with it and many games work well too. So you basically won’t be missing out on much. Casual titles such as Angry Birds (the entire series) and Temple Run work flawlessly. We even tried a few moderately demanding games such as Riptide GP, Asphalt 5 and HAWX, and all 3 worked like a charm. 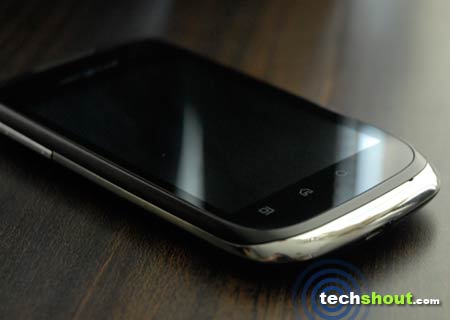 We did run a few benchmark tests to see how the hardware stands out. The AnTuTu 3 application force-closed each time after the Open GL 2.0 test, but Nenamark1 managed to record a 36.1fps score in OpenGL 2.0 GPU rendering. We mostly noticed that the CPU frequency was listed out wrong in several applications. All we got was a BogoMIPS reading of 1998.84MHz, when the actual clock speed is 1GHz. Where basic functions are concerned, the phone gave us no reason to worry as voice calls were clear, music as well as video playback (no HD support) was smooth and the touchscreen was very responsive.

The 3.2MP camera affixed onto the rear is decent enough for capturing images solely under good ambient conditions. No auto focus and the lack of a flash means a very average photography experience otherwise. Coming to the main part, the 1300mAh battery included with the phone can barely keep up for an entire day with both slots being occupied by 3G enabled cards. Approximately 6 hours of continuous activity is what you can expect on a single charge with moderate usage which comprises of listening to music, surfing the web and making calls.

We like the design a lot. The phone doesn’t feel cheap in the hands.

Performance is good and Android runs as it should – No lags with smooth transitions.

Most single SIM Android phones with a 1300mAh battery barely last a day on extensive usage. So you could just imagine what would happen to the activity life if both slots were occupied with 3G cards.

Owing to the scarce built-in storage, there’s a limit to the number of applications you’ll be able to install, specifically those that cannot be transferred to the SD card.

InfoSonics could have delivered a better display. We’re not asking for a larger screen – Just a better LCD panel, quality-wise.

What we’ve learned from days of tinkering around with the verykool s735 is that it brings quality at a budget. The design is appealing and the form factor is sturdy enough to withstand daily bumps. The performance is mainly smooth, though you won’t get HD games to run effortlessly. In short, you get your money’s worth. We’re going to leave the smartphone with an 8 out of 10 rating. The company states that the handset is compatible with carriers such as AT&T, T-Mobile, Cellular One, Airfire Mobile and H2O Wireless. The s735 can be picked up in the US for a price of $149.99.