Vertu’s Signature Touch was the first to deliver an exquisite design with a no-compromise Android experience and the company plans to continue down that road with the upcoming Aster handset. The device in question recently gained certification in the US and China via the FCC and TENNA, respectively, and we could be seeing it go official any day now.

The regulatory websites as usual, have provided images and other information of the upcoming handset, but there aren’t any details about the design. The Vertu Aster looks no less premium than its precursor, the Signature Touch, and it flaunts a similar design as well, with slight modifications of course. 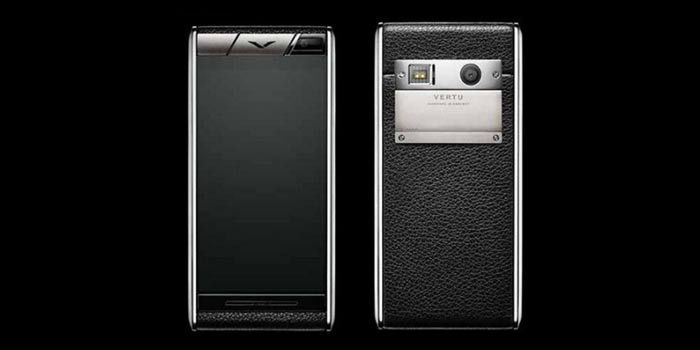 That having been revealed, it’s most likely made from the same materials, so you can expect a premium design crafted from titanium, leather and even sapphire. Of course, these details aren’t confirmed and we’ll have to wait for the official launch to know for sure what the handset flaunts. However, its specifications are more or less confirmed.

According to PhoneArena, the Aster will have a 4.7-inch 1920 x 1080 pixel display, probably an LCD panel, but OLED isn’t out of the question. Including the premium materials and the beefy components on the inside, this smartphone weighs a good 195 grams which is not what you’d expect from a compact device. 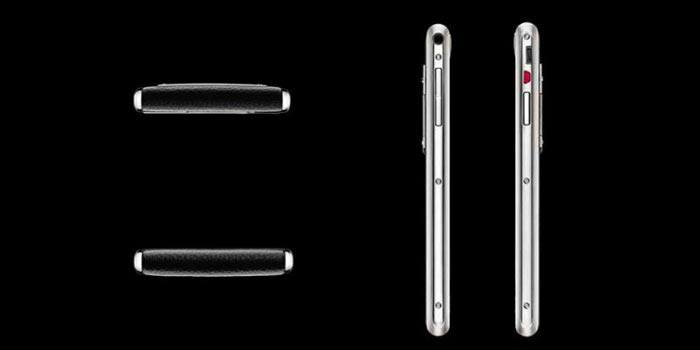 As always, expect to pay big bucks for the Vertu Aster and we’re not talking about a measly $2000 that’s enough to land you the BlackBerry Porsche Design P’9983, but something along the lines of $10000 and up.