Device branding is crucial and Verizon takes it quite seriously. The carrier has launched multiple smartphones with rebranded labels like the HTC Butterfly which is called the DNA and the Lumia 928 that’s essentially a modified Lumia 925. The upcoming Nokia flagship will apparently be given the same treatment and instead of being called the Lumia 929, the provider might just officially launch it as the Lumia Icon.

The latest news arrives through multiple sources. WPCentral has learnt that the company will ditch the Lumia 929 number designation and go with the Lumia Icon branding instead. Adding credence to this information is the famous EvLeaks who also suggested the possibility through Twitter. What’s not known as yet is whether Nokia plans to implement the change as standard or keep it exclusive for the Verizon variant? 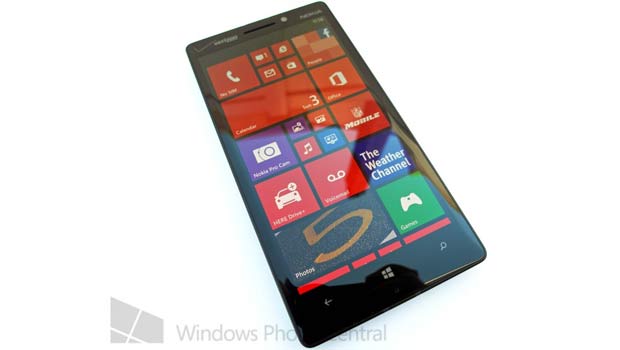 The Lumia 929 was initially rumored to be a smaller version of the Lumia 1520. However, the smartphone is now being speculated as the next flagship. WPCentral notes that the smartphone could be released on January 16 with a formal launch taking place much before. By the looks of things, the Nokia Lumia 929 isn’t going to be much different from the Lumia 1520. The main advantage here is that it will have a smaller display which will make it a more attractive choice over its larger sibling.

I wouldn't be surprised to see the presumed Nokia Lumia 929 actually come to market with the Icon branding.

Here are the rumored specs of the device: