Verizon has officially put the LG Lucid 3 smartphone on sale in the US, which is a variant of the F90 smartphone and not the F70 as previously reported. The handset can be yours for free if you sign-up for a new 2-year contract or you could get the phone on the carrier’s Edge program for $12.49 per month for 24 months. The device is also available off-contract for $299.99.

The LG Lucid 3 is being touted as an affordable 4G LTE smartphone. The device comes with a stylish design flaunting a textured rear panel. You get Android 4.4 KitKat out of the box and there’s a generously-sized 4.7-inch IPS display on the front with qHD resolution. While a quad core 1.2GHz Snapdragon 400 processor is a pretty good pick for a budget-minded device, provisions of only 512MB of RAM is a downer. 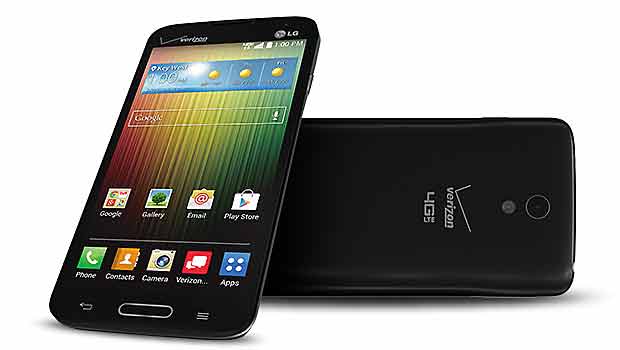 There’s a 2440mAh removable battery under the hood and dual cameras. Like all LG smartphones, this one also comes with exclusive features such as EasyHome, KnockCode, KnockOn, QSlide 2.0, QuickMemo and more. Sprint is also said to receive a variant of the LG F90 which will go by the moniker Volt. The device should be available for around the same price as the Lucid 3, but there’s no information on when it will go official.

You can grab the Lucid 3 on Verizon through this link. The carrier is also offering accessories for the smartphone including protective cases. 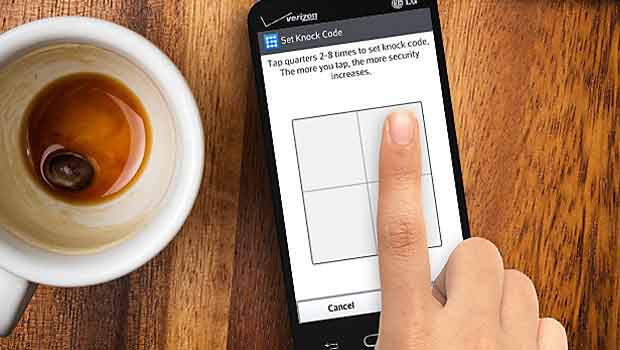 Key specs of the LG Lucid 3: