Sony said that the image of the Verizon-branded Xperia Z2 which was posted on its Google+ account was merely a mockup and an accident, but it turns out that picture wasn’t the only one to surface online. A new image of the handset with the carrier’s name embedded has showed up at the company’s Korea website.

The picture was spotted by Xperia Blog on the device’s microsite highlighting its water-resistant design. If you gaze over to the rear panel, you’ll be able to see the Verizon logo along with its trademark 4G LTE branding just below. So is this another mockup? Well, Sony hasn’t gone on the record about the new leak as yet and this clearly indicates that the Japanese conglomerate and the carrier do have plans to launch a flagship phone in the US. 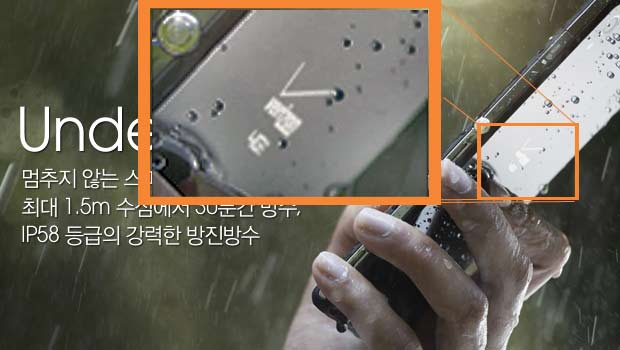 We’re assuming that the company will take the same approach as it did with the Z1S on T-Mobile, but it doesn’t look like we’re going to see the phone make its appearance anytime soon. The Sony Xperia Z2 is expected to make its debut stateside sometime this summer, albeit you can already grab the device through a few retailers. The company plans to offer its flagship unlocked and SIM-free through its own stores.

There’s a pretty high possibility that the Sony Xperia Z2 will reach the US in a carrier version as well, but it’s likely to be quite a bit of a wait. 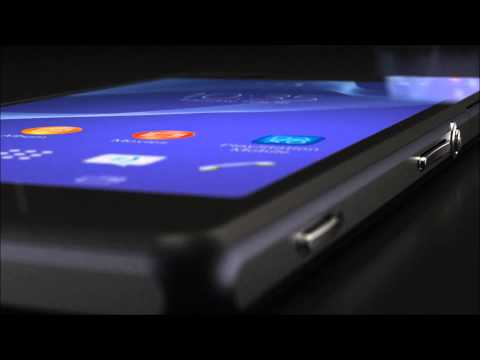 Here are the key features of the Sony Xperia Z2: