Verizon will sell the all new HTC One at launch, exclusively for a couple of weeks

We’ve got good news – The all new HTC One smartphone will be available today itself in the US. However, you’ll have to join ties with Verizon if you want to get the handset as quickly as possible. This should be good news for customers on the said network considering that the provider was rather late in offering the 2013 flagship.

Also, other carriers aren’t likely to offer the phone for a couple of weeks since Verizon has reportedly scored exclusivity over the flagship. The guys over at HTC Source have learnt this news from a trusted source and claim it to be confirmed. However, the price details for the all new HTC One on Verizon are still under wrap. Nevertheless, this information should be revealed at the launch today. 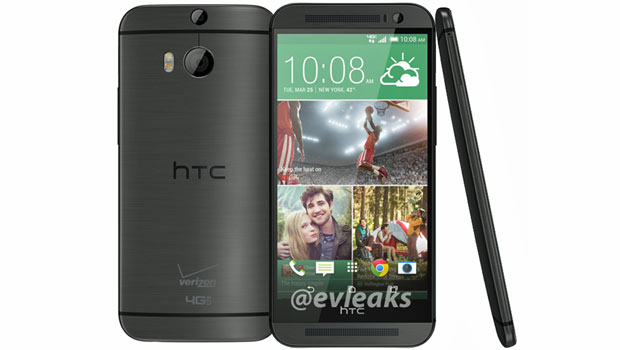 AT&T has already started accepting registrations for the phone and it’s also hosting a sweepstakes where the handset has been described to cost $639.99. EvLeaks, on the other hand, states that the all new HTC One will retail for $600 off-contract, with the gold variant being exclusive to Best Buy. On Verizon, we expect the device to be available at $199.99 with a new two-year contract, considering that this amount is standard for most premium launches.

Here are the specs of the all-new HTC One: 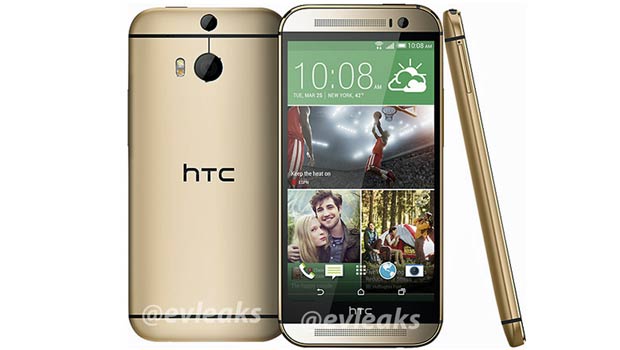 So around two weeks from today, the all new HTC One should be available through other carriers in the US and it should also made its debut globally in over 110 locations.