Verizon, one of the big four carriers in the US had been shying away from proffering its 4G LTE speeds to subscribers of its prepaid plans. But not anymore; even as the network operator has gone on to announce that its prepaid plans which are named ALLSET plans will have access to its high-speed LTE data services from tomorrow onwards.

However, Verizon has kept the number of applicable devices limited. The select LTE phones which can take advantage of the carrier’s jump into the 4G prepaid territory include the HTC One, the Samsung Galaxy S5, the Motorola Moto X, the Samsung Galaxy S4, LG Lucid 3 and the LG G2. 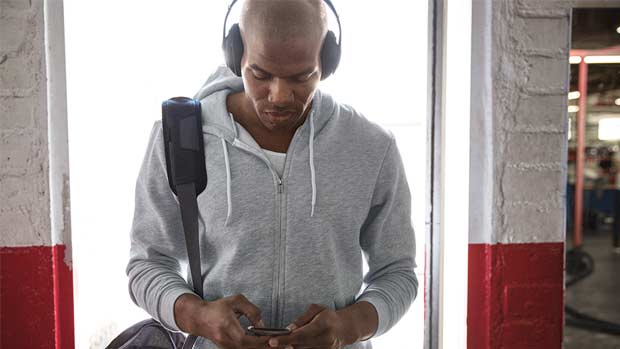 The ALLSET plans from Verizon offer unlimited talktime and texts, apart from 500MB data for $45 a month. To make up for that low amount of data, users can add another 500MB for $5, or purchase Bridge Data plans which offer additional 1GB of data for $10 or 3GB for $20, both with 90-day expiration.

It has been revealed that those who own LTE-capable Verizon handsets can bring them to the carrier and get them activated with these ALLSET plans. The recently introduced XLTE support allows supported handsets to offer even faster peak speeds in select parts of the US.

Earlier this month, a rumor had given away the existence of the company’s plans to bring 4G LTE onto its prepaid devices, and it has turned out to be exactly as was reported. Like we said, the these plans from Verizon will start being offered from tomorrow onwards to a select list of compatible devices.