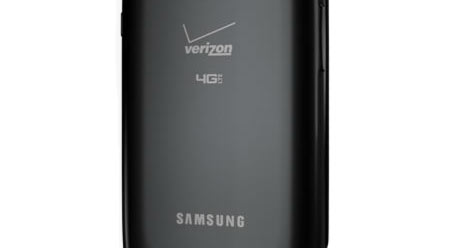 A mystery phone with the name of Samsung Godiva SCH-I425 is being speculated to be coming via Verizon in the near future. A few important specifications of the device have also come to the fore through the leak, but no official information about it has been spotted. The reveal has come by the means of GLBenchmark. It is being told that the said carrier will be dishing it out under its LTE network. 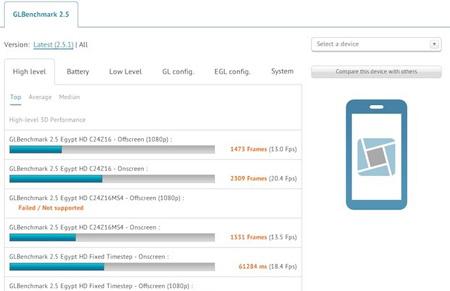 It is being said that it be will seen housing a 1.4GHz MSM8960 Snapdragon S4 SoC under its hood. This chipset will be accompanied by Adreno 305 graphics as well, it seems. Moreover, the handset is even speculated to kick in a 720p screen and the Android 4.1.2 Jelly Bean OS. No further details about it have made their way to the Internet space as yet. 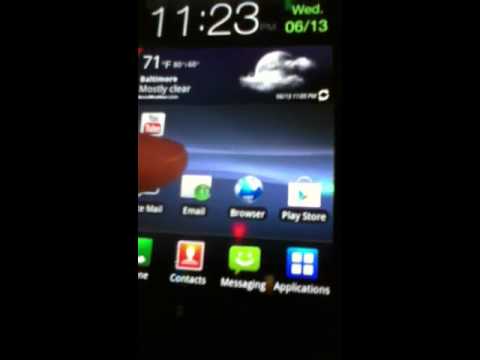 The Stratosphere II handset that is out now comes equipped with a slide-out 5–line QWERTY keyboard which also possesses shortcut keys for quick access to search, messaging and the web. Its front is dominated by a 4-inch Super AMOLED touchscreen. The device runs on a 1.2GHz dual core processor, and carries on it a 5MP rear-facing camera as well as a front snapper which can be utilized for video chatting purposes. The S Beam technology for sharing photos, videos and contacts wirelessly also makes its way into the phone. Moreover, its owners are also able to take advantage of its S Voice feature to send text messages, play music and open apps using their voice. 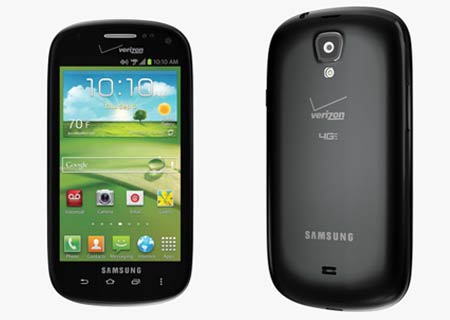 We’ll have more about the Samsung Godiva SCH-I425 from Verizon if and when official details about it are disclosed by its maker.