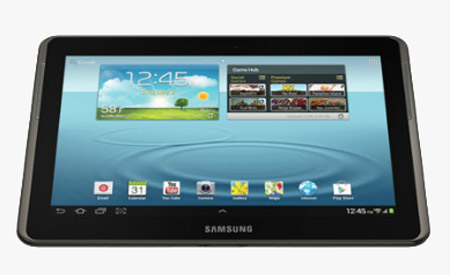 The LTE version of the Samsung Galaxy Tab 2 10.1 is now being offered by Verizon via pre-order, and while its price is set at $499.99, its release date has been announced to fall on November 26. The cost of the device is for a ‘month to month service’ plan that can fit anywhere between $30 for 4GB of data to $60 for 10GB of data. Although its key specifications have been revealed by Big Red, whether or not it will sport the 1.5GHz dual-core processor found on Sprint’s model is still uncertain.

This Android-based device is already being offered by Sprint and AT&T in the US. And while the latter is dishing it out at the same cost as Big Red, the latter has been tagged at $549.99. But, AT&T’s limited time $100 discount on tablets has brought its cost further down to $399.99. Applicable only when purchased with a two-year agreement, this deal is only expected to last till the end of this holiday season. 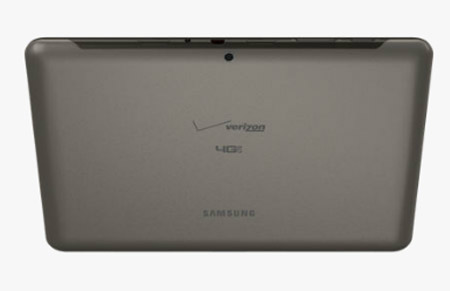 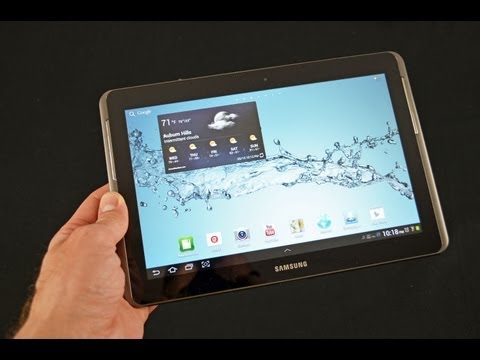 Android 4.0 Ice Cream Sandwich runs the entire show on the device which comes pre-loaded with Media Hub and viewdini apps for entertainment purposes. On its back, it carries a 3.2MP snapper capable of capturing videos at 720p HD. Its front on the other hand, houses a VGA camera. And for those who prefer using digital cameras for capturing their images, the slab possesses a side-loading feature that allows for easy-transfer of data from the SD cards of compact snappers. The pictures can then be edited using the tablet’s advanced features, and uploaded onto social networking sites. 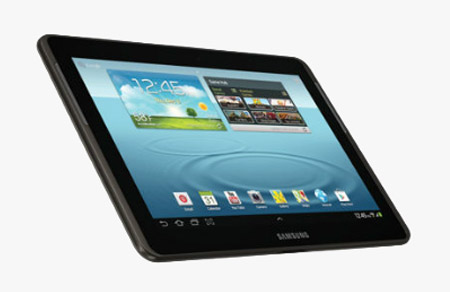 As mentioned above, Verizon is currently offering the Samsung Galaxy Tab 2 10.1 at $499.99. It is expected to start shipping from November 26 onwards.