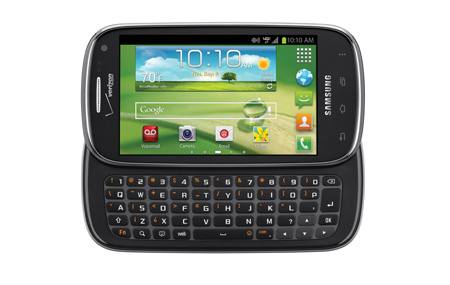 The Samsung Galaxy Stratosphere II price has been unveiled by Verizon along with the device itself. Sporting a side-sliding QWERTY keyboard, this new smartphone is all set to be doled out by the carrier in the coming weeks at $129.99 with a two-year customer agreement and a $50 mail-in rebate. It will be distributed through both the network provider’s online store and its outlets.

This Android-based device is 4G LTE compatible, and its main highlight definitely is its full QWERTY keyboard which slides out from its side. It has been granted a 1.2GHz dual core processor and a 4-inch Super AMOLED touchscreen display. A number of entertainment features have been infused in the phone as well. For one, it comes loaded with the Samsung Media Hub which enables users to watch movies and TV shows that start playing while they download. 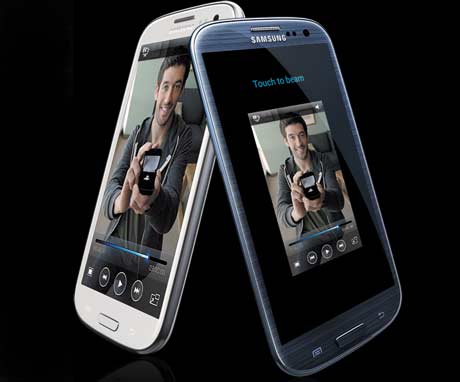 The S Beam technology which was launched with the S3 this year also makes its way into this device. This trait makes use of NFC in order to enable users to easily share photos and videos with other compatible devices by just tapping them to each other. For those into business, this phone is Global Ready, granting them the ability to call and send emails from over 200 countries.

Built-in Virtual Private Network (VPN) connectivity is another aspect of the Galaxy Stratosphere II which can be useful when on the road. The product even supports multi-vendor Mobile Device Management (MDM). And other features like Microsoft Exchange ActiveSync and on-device AES 256-bit encryption, have also been instilled into it.

This new entrant to the slew of Galaxy devices that are being doled out by the South Korean company just enhances its lineup even more. Some of the recent ones include the S3 mini, the Express, the Premier and more. Plus, there’s also the Galaxy Camera which is a full-fledged compact snapper equipped with the Android 4.1 OS. It is compatible with 3G and WLAN, and boasts of a 16.3MP BSI CMOS sensor which is accompanied by a 21x optical zoom lens. 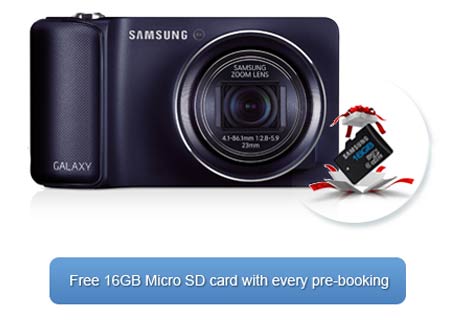 No word is out yet about the release date for the Samsung Galaxy Stratosphere II via Verizon. It has however been mentioned that it will be launched in the coming weeks at $129.99.