Verizon has officially begun rolling out the update to Android 6.0.1 Marshmallow for the Samsung Galaxy Note Edge. The update is a long time coming for owners of the 2014-era smartphone and should come as a welcome relief to many.

The Samsung Galaxy Note Edge initially came out in November 2014 running Android KitKat. The handset has come a long way since then, with the bump up to software version MMB29M.N915VVRU2CPD1 bringing in a couple of major changes, the biggest of which is of course the promotion to Marshmallow. 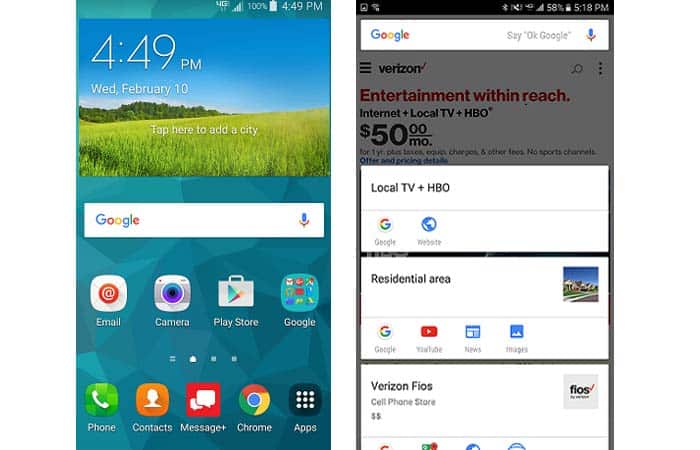 Verizon says that the updated Galaxy Note Edge will offer a completely fresh look thanks to new app icon and folder designs. The upgrade also introduces support for Android for Work. However, users will have to bid goodbye to the Amazon Music app in the transition towards Marshmallow.

Other top changes include improvements to the Samsung device’s sound output due to the addition of Ultra High Quality Audio (UHQA). Verizon claims the update delivers better audio quality for any file type, going as far as to call it audiophile level sound quality thanks to enhancements in richness and detail.

A quick summary of the main specs of the Samsung Galaxy Note Edge:

Verizon is supposed to kickoff its Android 6.0.1 Marshmallow rollout from June 9. You can check if your Samsung Galaxy Note Edge has gotten it by heading to the Settings menu and checking Software updates under About Phone.