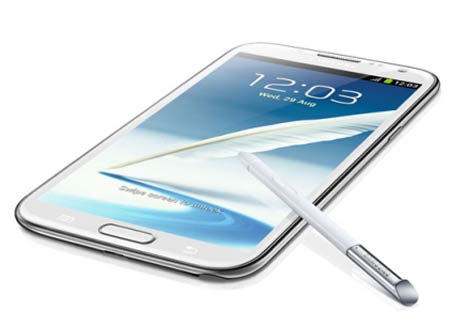 The Samsung Galaxy Note 2 developer edition is here for modders longing to tinker around with the South Korean conglomerate’s latest phablet through official means. So far, only the device’s product page has gone live and launch details seem to be nowhere in sight.

Given that most consumer-oriented smartphones arrive on Verizon with locked and encrypted bootloaders, the carrier, hence, rolls out a developer edition of popular handsets. Samsung’s flagship Galaxy S3 has already launched in this form and so have various others including the Atrix HD. The guys over at Phandroid point out that the device is most likely to ship with an unlocked bootloader right out of the box. If not, users would have to manually do the needful through a pre-defined method. 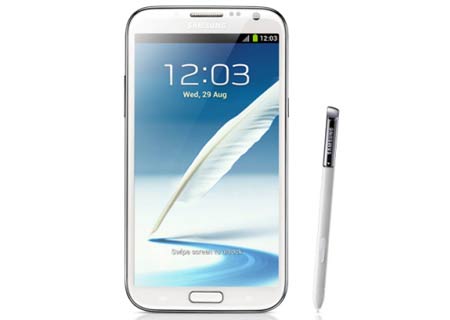 The perks of having an unlocked bootloader are that developers will be able to do a lot more with the Galaxy Note 2 where software is concerned. They will be able to install custom recoveries and even ROM images. The hardware components are no different from the ones in the commercial release. The front features an HD Super AMOLED touchscreen spanning 5.5 inches wide and a 1.9MP camera, while the rear plays house to a 2MP snapper and an LED flash.

On the inside, the company has thrown in a quad core Exynos processor clocked at 1.6GHz along with 2GB of RAM, 16GB of storage and a microSD card slot that enables a maximum of 64GB expansion. The pre-loaded Jelly Bean OS comes with various Samsung-specific tools and applications. They include Share Shot, S Suggest, AllShare Play, Smart Stay, ChatOn, S Note, S Planner and much more. There’s also the popular S Pen in tow.

Like we mentioned earlier, the Samsung Galaxy Note 2 developer edition hasn’t received any mention of a price or release date from Verizon as yet. For those wanting to pick up the commercial variant can do so for $299.99 with a 2-year contract or $699.99 with a month to month subscription. Both marble white and titanium grey, versions are also available through AmazonWireless at a discounted cost of $199.99. 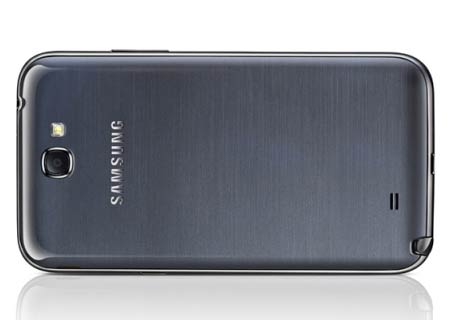