Verizon will offer HTC Desire 610 smartphone in the US soon

The HTC Desire 610 could very soon be seen flaunting the Verizon branding very soon, as the phone’s version supporting the carrier’s network is reported to have passed FCC certification. This low-priced LTE smartphone which was revealed this February is already being sold by AT&T in the US.

As pointed out by Ubergizmo, a certain OP90300 model has grabbed the spectrum support needed for latching onto Verizon’s LTE network. At the same time we’re not quite sure when the Big Red is planning to reveal its plans for the device.

For those unaware, the Desire 610 is positioned as an affordable 4G LTE phone, and is ships with a 4.7-inch 480 x 854 pixel panel onboard. This handset runs on a Qualcomm Snapdragon 400 chip which carries on it a quad core processor toiling at 1.2GHz. 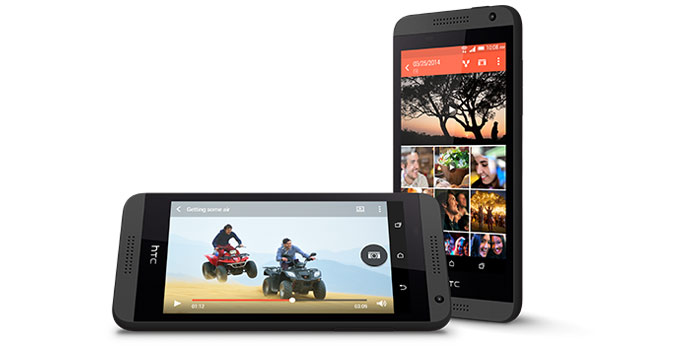 There’s 8GB of expandable storage present on the Desire 610, apart from 1GB of RAM. While an 8MP camera rests on its rear surface, a 1.3MP front-facing shooter has been granted to its front face. The handset is kept going by a 2040mAh battery.

Here’s a deeper look at the specs of the HTC Desire 610: 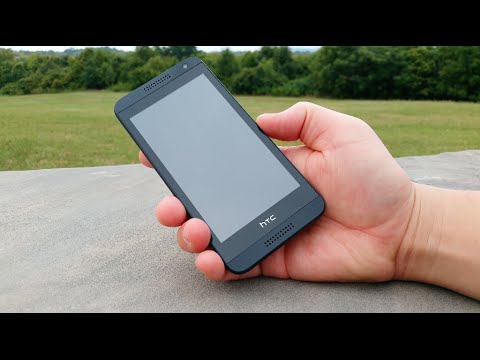 There is no word at the moment regarding when Verizon plans to reveal its HTC Desire 610 model in the US, but since the handset has been certified by FCC, that might happen soon.