Verizon loyalists in the US have something to smile about, even as one of the country’s largest carriers has announced its new XLTE branding. Touted to be the ‘best high-speed data experience available on any wireless network’ in the nation, this service claims to offer faster peak speeds and double the 4G LTE bandwidth in certain cities and on select devices.

This has been done with the help of the AWS spectrum which was acquired by the company back in 2012. Within XLTE cities, compatible devices will be able to access both 700MHz and AWS spectrums to benefit from the new change. Users won’t be able to actually recognize the change on their devices’ interface, but they will notice it through the data speeds they will be getting says Verizon. 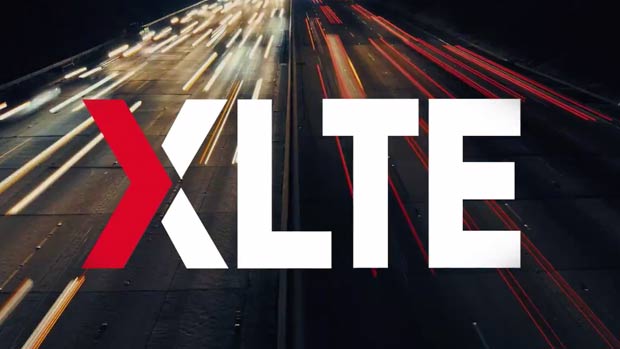 And for those consumers whose smartphones and tablets only operate on 700MHz there is some good news as well. They could also benefit from added bandwidth thanks to the some traffic moving to the AWS spectrum. Verizon has said that nearly 35 percent of all its devices can take advantage of XLTE today. Here’s a full list of those gadgets and here’s the list of cities which are applicable for this change.

This new alteration to Verizon’s 4G LTE service is definitely expected to send other US carriers in a tizzy, as competition among them is still running extremely stiff.