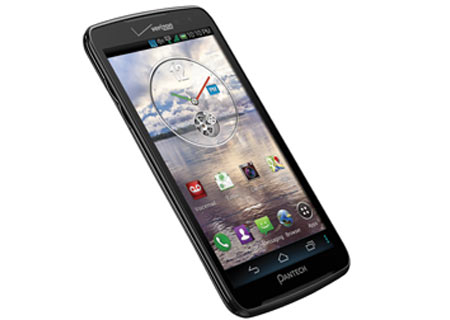 Verizon has finally announced the release date of Pantech Perception in the US. The device houses a large display coupled with 4G LTE support, the Perception price is set at $99.99 and it will be available for purchase from tomorrow.

Being exclusive to the network provider, the Pantech Perception comes with the Motion Sense feature. This attribute allows users to carryout simple tasks without laying a finger on the phone. They include answering a call, searching a contact from a list, changing the current track and even locating images from the library by just waving a hand over the screen. Speaking of which, the panel employed here spans 4.8 inches wide and is of HD Super AMOLED type that’s similar to the one found in the Galaxy S3.

With the Camnote app, owners can stay organized by capturing and saving notes to the device. This can be done through the 8MP rear-facing camera, while there’s also a 2MP front-facing one for video calling. For hoarding content, users will have 16GB of internal storage. The global-ready smartphone will be launched with Android 4.0 Ice Cream Sandwich, but the carrier states that it will soon be upgraded to Jelly Bean. 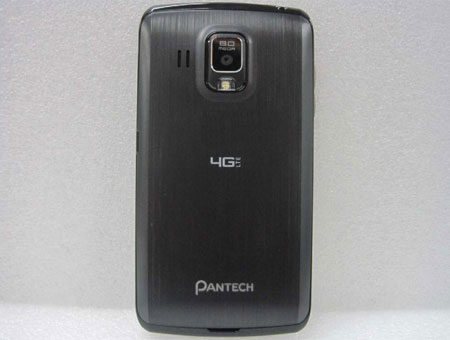 Based on the details provided by the carrier, the technicalities leaked before are spot on. However, the company has only disclosed a limited set of specifications, with a lot of information in hiding. So what components still need authentication? Well, firstly there’s a 1.5GHz dual core Qualcomm Snapdragon S4 processor followed by a microSD card slot and connectivity features such as Wi-Fi Direct as well as DNLA certification.

The manufacturer previously designed a smartphone for AT&T carrying similar specifications to the one in question, albeit the camera component on the former was of 12.6 megapixels. While major companies like HTC and Samsung have their latest hardware being launched in the US, the phone being spoken of could make an ideal alternative to the top-tier devices. 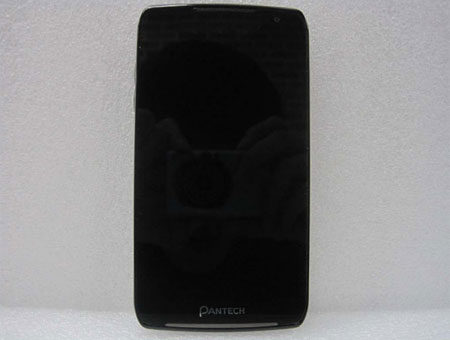 The Pantech Perception will be available through Verizon’s online and retail stores for $99.99 with a $50 mail-in rebate and a new two-year contract.