Verizon is now selling Samsung’s Galaxy S3 mini and S4 mini, which one should you get?

Verizon has announced that the Galaxy S3 mini and S4 mini smartphones have finally landed and both devices have already gone on sale through its online and retail stores across the US. Both handsets are compact versions of their larger siblings and they tag along mostly the same features, but downgraded specs.

It’s quite surprising that even a year after the Galaxy S3 mini was launched, various carriers around the globe have started to offer the smartphone. Despite its age, the handset is still a decent pick if you’re looking for something affordable and with a good deal of features. The phone packs a 4-inch Super AMOLED touchscreen and a 5MP camera, while the S4 mini carries a slightly larger display of 4.3 inches and it proffers visuals in qHD resolution. 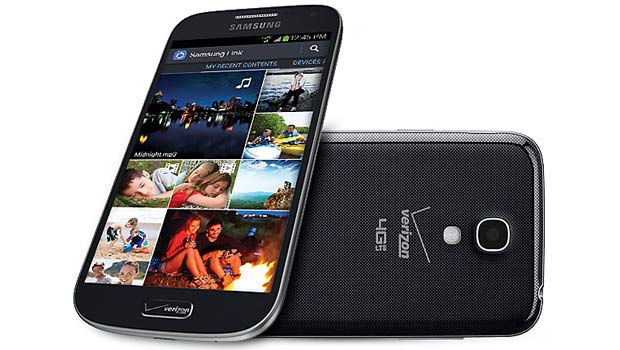 Both handsets are 4G LTE capable and run on Android 4.2 Jelly Bean, but the S4 mini will be treated to version 4.3 soon. The newer one is powered by a dual core 1.7GHz processor and it packs 1.5GB of RAM. The model available through Verizon has 16GB of storage and a microSDXC card slot. There’s also an 8MP camera on the rear and a 1.9MP webcam on the front.

Verizon has listed the Galaxy S3 mini at $49.99 after a $50 mail-in-rebate and with a new agreement. If you’re ok with forking over an additional $50, we’d recommend going for the S4 mini which is retailing for $99.99 with a new 2-year contract. Having the newer version will also ensure new software updates, at least till Android 4.4 KitKat. If you’re an existing customer, you can opt for the Edge program.