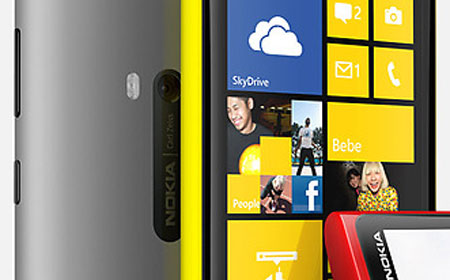 The Lumia 928 release date has found its way out for Verizon (albeit a little roughly) and it is all set to launch on the carrier in the US this April, if the latest gossip surrounding the Nokia device is to be believed. It has been called a few things in the past, the most famous of which is the moniker Laser. But the variant of the 920 will come to the carrier in question with a few significant modifications.

With the 928, aluminum is the key change, and is to be employed in the body construction. This will apparently be done in order to give the device a somewhat premium feel and standalone status. It should lead to the gadget having a considerably reduced weight and it is supposed to be thinner than the 920 as well.

Apparently, sources close to the company’s plans have revealed to The Verge that the handset will be about 10.2mm at its thinnest point and come with a slightly curved back. In fact, rumor has it that the device will be similar in appearance to the 720, sporting something of a squared look. Most other specs should stay the same, meaning that the altered carrier-specific phone is expected to perform along the same lines as its siblings in most aspects. 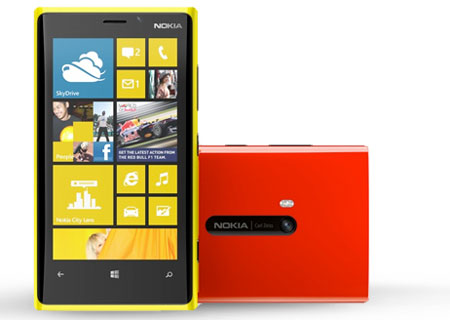 What might be different tough is that it could have a 4.5-inch OLED display, plus support for simultaneous voice and LTE (dubbed SVLTE). This unofficial reveal also hints at the fact that we might see a combination of a xenon and an LED flash accompany the 8MP PureView camera.

The smartphone first popped its head out at the beginning of the month, but didn’t carry anything in the way of specifications. Back then, it showed up on the FCC with RM-860 badging, and was also believed to be slimmer than the original 920, deviating from the latter in terms of appearance. Furthermore, it was thought to come with some sort of PureView camera.

Still, not much is known about the Nokia Lumia 928 for Verizon, and information regarding a price and when exactly it will be released has been left out for now.