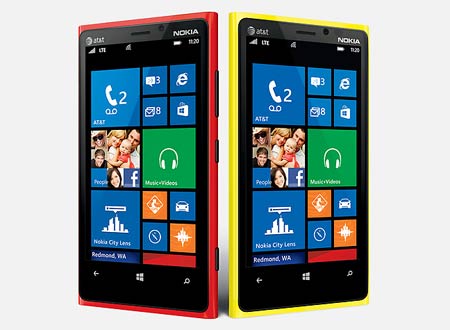 The Nokia Laser has emerged from a cloud of mist and has been labeled the flagship Widows Phone device for Verizon Wireless. It will reportedly be a carrier specific version of the Lumia 920 and as the rumor goes, it will be made available later in the year.

The Laser from Nokia is most probably a codename for the device, but this could also end up being what the carrier calls the phone, although it does seem less likely and there’s a tinier chance of the latter happening. This tidbit of gossip apparently has been derived from sources close to Verizon and its plans for the year 2013. 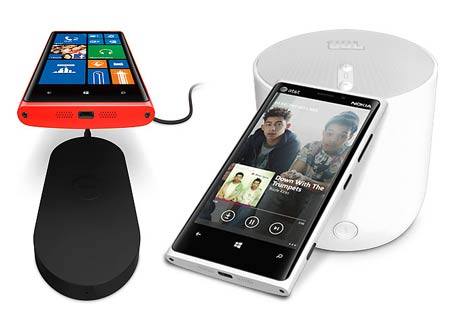 And as The Verge is reporting, it has learned that Microsoft is going all in to back the device on the carrier. The multinational software giant is said to be prepared to invest a huge amount of capital towards a marketing campaign, for when the device is to launch later in the year.

Just recently the web site brought us the story that the Finnish manufacturer was considering a replacement for its 920 in the form of a secret project dubbed EOS. And it even reached out to Nokia about the gossip, only to be turned down for official word. 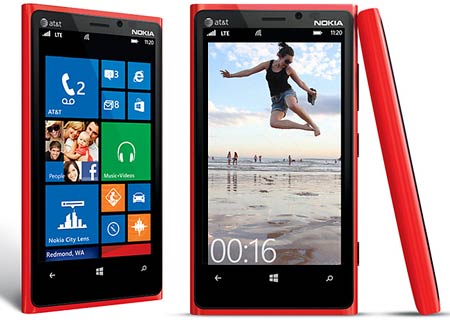 The Nokia Laser is far from confirmed, but if the rumor has any grit, we should hear more soon. And as The Verge points out, a Verizon variant has been speculated for some time now. As we’ve said already, this piece of speculation suggests the phone is scheduled to arrive later in the year, although no exact time frame for a release has been mentioned.

Below are the specifications of the Nokia Lumia 920 which should serve as a refresher.