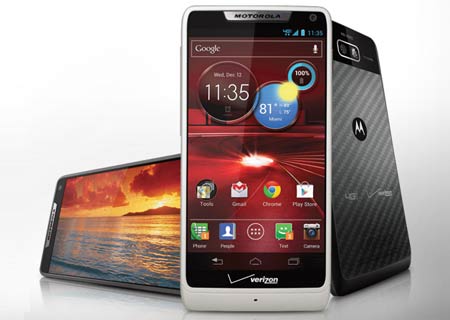 Verizon recently announced that all Motorola Droid Razr M handsets will be receiving an update to Jelly Bean shortly. The roll-out has already commenced and it’s said to wrap in a host of features launched with the Android 4.1 OS.

This member of the Razr family is the second device on Verizon’s network to receive the update. Back in September, the carrier provided all Galaxy Nexus owners a taste of Jelly Bean. The new firmware comes with a host of improvements for previous attributes and it has a few fresh additions as well. One of the main highlights is Google Now. The main objective of this tool is to provide users with information when they need it. The app can also be controlled through verbal commands owing to the speech recognition technology, to save appointments, compose messages and search the web. 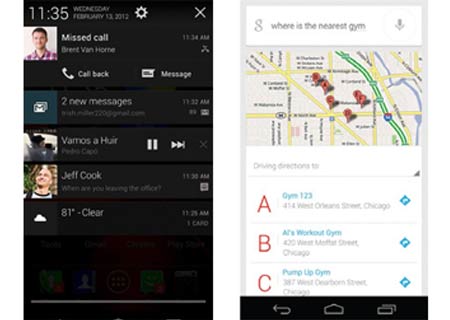 The OS comes with an enhanced notification panel where users will now be able to reply to emails and text message without the need to launch the respective applications, and even return a call if missed straight from the drop-down menu. Additionally, Google states that the virtual keyboard is a lot more smarter than before. It is capable of delivering better word predictions through improved accuracy and suggesting the next word before it’s even typed. On receiving the update, the Droid Razr M will be ISIS certified. That means users will be able to utilize the smartphone as a virtual wallet at ISIS ready merchants which are currently located in Salt Lake City and Austin only.

Coming to the specifications, the device in question is designed with premium materials. The body is crafted from Kevlar fiber giving it a rugged form factor, while the 4.3-inch display on the front features an edge–to–edge appearance with a coating of Corning Gorilla Glass to prevent scratches and scrapes. The interior plays house to a host of components including an 8MP camera, a front-facing snapper, a 1.5GHz dual core processor, 1GB of RAM, 8GB of storage and a 2000mAh Li–ion battery. 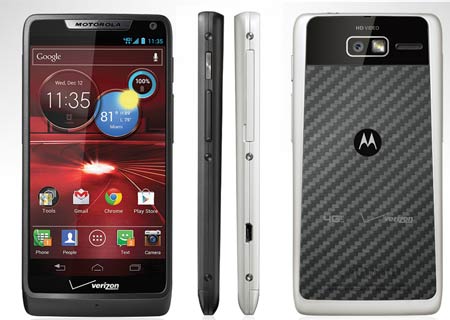 All Motorola Droid Razr M users in the US will receive the Jelly Bean update shorty. According to Verizon, it will be rolled out in phases through an OTA delivery method. What’s more, the upgrade can be acquired manually via the settings menu by the end of next week.