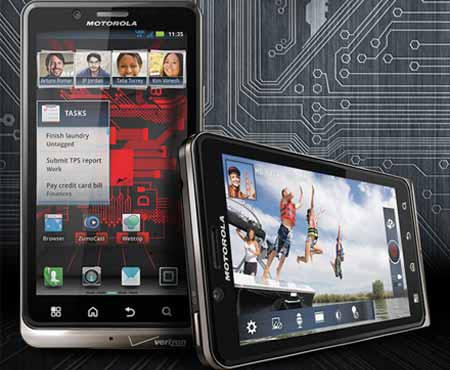 While most Android devices are already gorging on Jelly Bean, the Verizon Motorola Droid Bionic has just managed to get the Ice Cream Sandwich update. The carrier has revealed that this over-the-air upgrade has already been rolled out.

The ICS platform brings new features and better functionality to the Droid Bionic in order to improve its usability. One of its functions is Direct Access Lock which offers instant access to various frequently-used applications like camera, keypad and text messages amongst others. Moreover, it tags along a new notifications window with gesture support and the ability to create folders by simply dropping an application onto another.

Powered by Gingerbread, the business-ready Motorola smartphone is outfitted with a 4.3-inch qHD touchscreen of 960 x 540p resolution. It comes with a Corning Gorilla Glass coating to withstand scratches. An 8MP camera lays claim over the back panel and possesses functions like LED flash, auto focus, 8x digital zoom, in-camera editing and more. 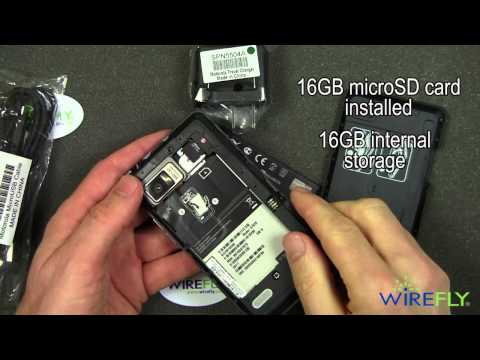 The Bluetooth- and Wi-Fi-enabled phone extends support to the carrier’s 4G LTE network and operates with the help of a 1GHz dual core processor. It is deployed with most of the essential sensors and ships with 16GB of onboard memory along with an expansion slot to increase the storage by up to 32GB using a microSD card. It draws power from a 1735mAh lithium-ion battery which can cough up the juice for talk time of close to 650 minutes and stand by time of about 200 hours.