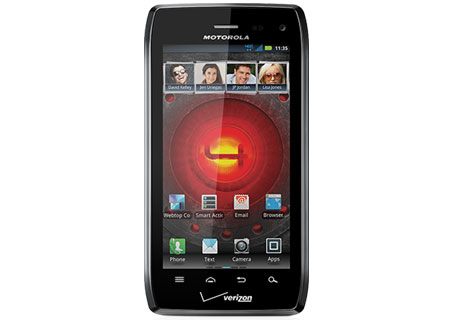 The Motorola Droid 4 is all set to receive an update to Jelly Bean starting today, March 19, 2013 and marks only the latest from the Google-owned company to receive an OS upgrade. In fact, when the phone was launched, it came with Gingerbread on-board. And last August, it received the much-needed bump up to Ice Cream Sandwich. Now, Google sees it fit to take that to the next level and bring the device on par with so many others.

The Droid 4 is a bit tardy to the Android 4.1 party, but it’s better late than never. The carrier in question has quite a good record with software updates, having given Jelly Bean to the Razr M back in November last year. More recently, in February this year, we saw the Electrify M receive its improved OS orders on U.S Cellular. 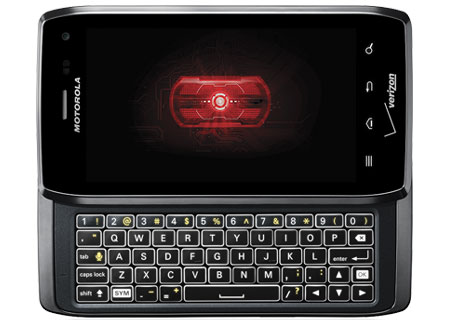 Let’s take a quick look at the handset’s features. Users will find an 8MP camera on the rear, capable of recording video in 1080p at 30 frames per second. There is a 1.3MP front-facing webcam, which allows video conferencing and can capture video at 720p. Besides, a 4-inch LCD screen is present, and the 1,785mAh Li-ion battery is capable up to 750 minutes of talk time on a single charge, the company claims.

Other highlights include a dual microphone for better noise reduction, a dual core 1.2GHz processor and 16GB of internal memory, expandable by up to 32GB via a microSD card slot. In terms of connectivity and wireless options, there will be Wi-Fi, Bluetooth, 4G mobile hotspot as well as aGPS with GLONASS. And what’s more, it has a slide-out QWERTY keyboard which should make typing easy. 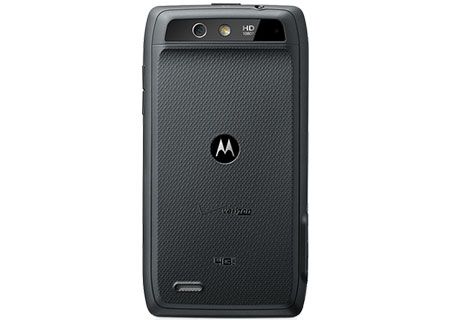 Sticking to other happenings regarding the manufacturer, recently a device was leaked and came along with an impressive spec sheet. But it was stressed that the handset shown was not the rumored X Phone. Shortly after, the Razr D1 and D3 were announced for Brazil.

Users of the Motorola Droid 4 might have to wait for the Jelly Bean update to hit their devices as it is being pushed out in phases. They can manually check for the same or initiate the download when prompted. 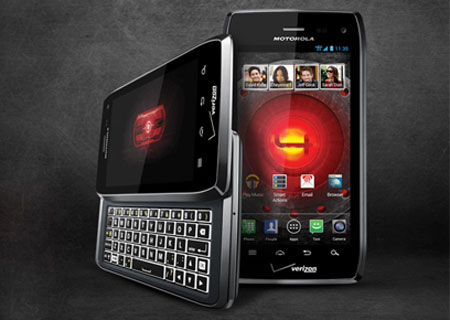