Verizon Lucid 2 will be the LG Optimus F5 in disguise 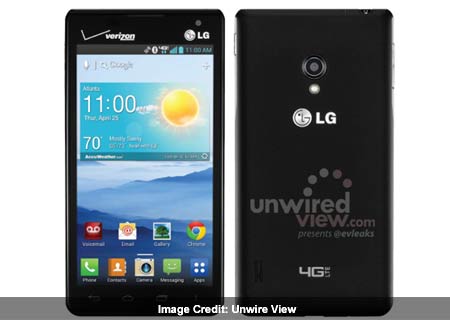 The Lucid 2 is expected to go live in the US through Verizon and according to the latest rumor, it will be a variant of the LG Optimus F5 designed specifically for the carrier in question. The smartphone will come running on the Android 4.1.2 Jelly Bean platform with 4G LTE connectivity.

Along with word of a the F3 being launched on Sprint, @evleaks reports on Unwired View that the Optimus F5, going by the moniker Lucid 2, will be the successor to last year’s VS840 handset. Specifications-wise, not much is different between both phones. Buyers will get a dual core processor which is said to be based on the Snapdragon Krait architecture operating at 1.2GHz, and 1GB of RAM. Compared to its predecessor’s 4-inch touchscreen, the handset will come with a wider display which measures 4.3 inches diagonally proffering a qHD resolution and a 256ppi pixel density. 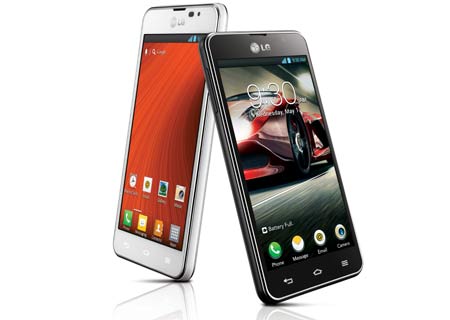 At 9.3mm thick, the device should grant users with up to 8GB on integrated storage. And if higher hoarding needs are necessary, the embedded microSD card slot can support up to 32GB of memory. The front dons a 1.3MP camera for self-portraits and video calling, while the rear plays house to a 5MP AF snapper that can record 1080p clips and capture images. To get all aforementioned components up and running, a 2,150mAh battery has been fitted in.

The South Korean conglomerate is most likely to incorporate its latest offerings into the smartphone as well. And yes, we’re talking about the software enhancements found in the Optimus G. They include the QSlide function that enables multiple applications such as the video player, browser, memo, calendar and calculator to run simultaneously in full screen mode. Tools such as Live Zooming, QuickMemo, QTranslator, Video Wiz, Safety Care and others are included as well. 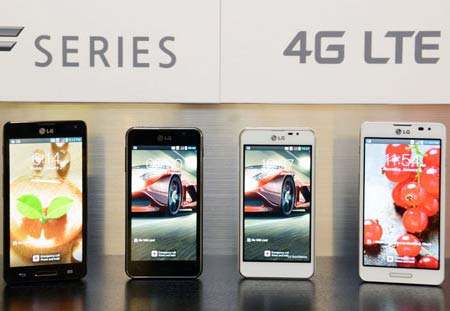 No price has been provided for the Verizon Lucid 2 as yet, but we’re expecting it to retail for under $100 with a 2-year contract agreement. Additionally, the report has mentioned the possibility of it being available in the US next month just like the Xperia ZL.

Listed below are the key specifications of the handset: