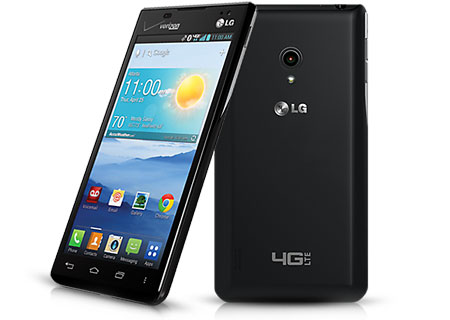 LG has announced that the Lucid 2 is now available to purchase in the US exclusively via Verizon, and revealed a price for those who prefer to pick it up without a contract. The phone throws in some interesting functionality such as wireless charging and a few of the manufacturer’s advanced camera capabilities.

When talking about the operating platform it shouldn’t come as a surprise that the LG Lucid 2 runs on Android Jelly Bean (4.1.2). It has a 4.3-inch ‘Advanced High Performance’ IPS display, capable of putting out visuals at a resolution of 960 x 540 pixels, and will offer a 5MP main camera for photography needs, which has to its credit, the functionality of auto focus and an LED flash. There is a 1.3MP secondary snapper on the front for video conferencing over LTE. 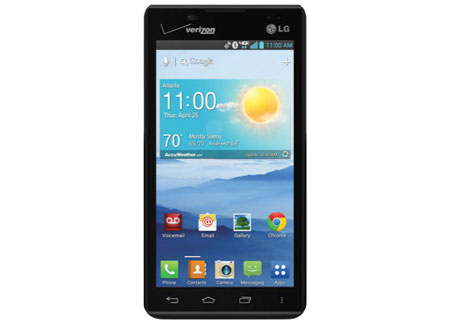 Other connectivity options include Smart Share, Bluetooth 4.0 and Wi-Fi, in addition to mobile hotspot with which users can connect up to 10 Wi-Fi-enabled devices on 4G or as many as 5 on 3G networks. Running the show is a 1.2GHz dual core Qualcomm Snapdragon S4 Krait processor with 1GB of RAM to boot. And there is about 8GB of internal storage, which can be extended by as much as 64GB via a microSD card slot.

As we’ve mentioned, the main camera will utilize many of the company’s software features to enhance usability. These include Time Catch Shot which captures a series of images even before the shutter is pressed. The Cheese Shutter functionality is more well-known, and there is also a Live Shot mode in which pictures can be clicked while video is being recorded. By the way, the rear-facing lens is capable of capturing 1080p video. 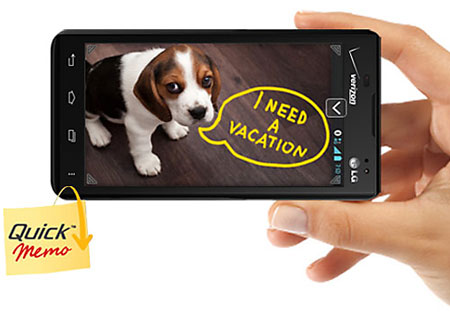 The LG Lucid 2 can now be purchased online at the official Verizon Wireless website for free with a 2-year agreement, but those who plan on getting it with a side helping of freedom will have to shell out $350. It will be made available at carrier-owned stores in the coming weeks, and it should be noted that wireless charging is only possible with a battery cover and charging pad which must be purchased separately.