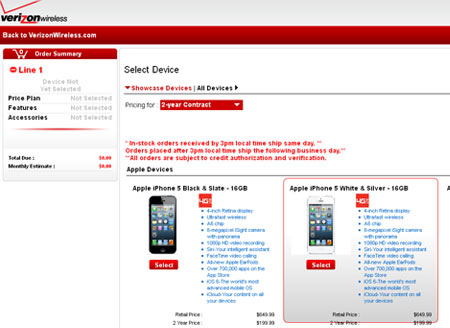 What happens when a GSM unlocked Verizon iPhone 5 is tested on the AT&T network? It works perfectly fine, apparently. Since the handset is indeed free to use with international GSM service providers, buyers should be able to wangle a nano SIM card and use the device while traveling abroad too.

The word comes from Mac Rumors who dug up the confirmation from iDownloadBlog. According to the story, an AT&T micro SIM can be chiseled down, fitted into the card slot and persuaded to pick up an AT&T signal. This is expected to enable users to access the carrier’s HSPA+ network. And we’re talking about devices purchased after signing a contract here.

As it is, Apple has launched the sixth generation smartphone in three models – two of which support GSM at different bands and a CDMA one. Going back to the version being vended by Verizon, it will not be able to support AT&T’s LTE network in the US owing to the hardware specifications which make it unfit for 4 and 17 LTE frequency bands. 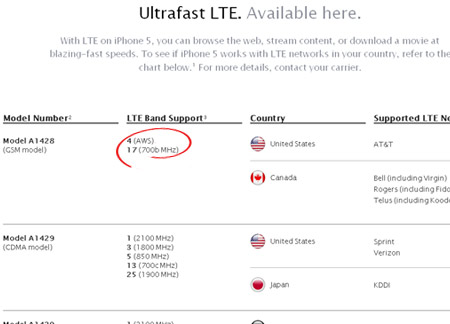 Speaking about Apple fans who like taking their iPhones with them on those global tours, it’s not just network compatibility which may cause a bit of trouble now and again. Certain iOS 6 features included within Maps, Siri, iTunes and the App Store as well as Dictation, are not available in all countries.

A word of caution – those eager to lay hands on a GSM unlocked Verizon iPhone 5 would do well to stay away from cutting tools and pick up an authorized nano SIM instead.