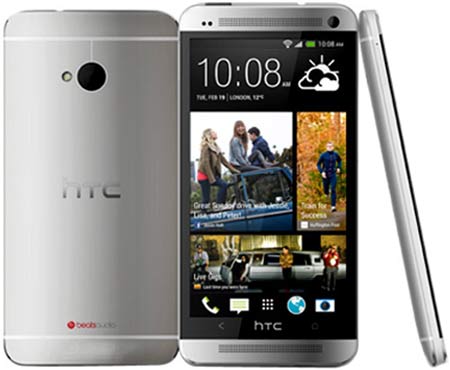 The Verizon HTC One is on the horizon, and please excuse our poor play of words there. Through its official Twitter account, Big Red revealed that the much anticipated phone is all set to be doled out coupled with its 4G LTE coverage this summer. No concrete release date details or price information has been put forth however. Supply issues of course are being seen as the main reason for the delay in its arrival, even as AT&T, Sprint and T-Mobile have already started selling it in the US.

Following its debut in February this year, it was to start hitting major markets in mid-March, but manufacturing delays forced it to come out late in the said month. This also led to its release in markets like Asia being pushed into April. In India, it was out on sale in May, and is available now at a price of Rs 42,900. Recently, we also saw a Nexus Edition of the device being unveiled. This variant bears a stock version of the Android 4.2.2 OS, and is set to hit the US this month priced at $599.

The Big Red carrier hasn’t mentioned any exclusive features that it will be proffering with the handset, however, there are high chances that it will come with version 4.2 of the Android OS pre-installed on it. The quad core device bears a Qualcomm Snapdragon 600 chipset managing a clock speed of 1.7GHz. 2GB worth of DDR2 RAM also finds its way inside it along with a 2300mAh battery and an NFC sensor.

A 4.7-inch display offering full HD resolution at 468ppi takes up space on its front surface. The device’s camera is a unique Ultrapixel snapper with a 4MP sensor which is aimed at low-light image-capturing. The phone is capable of 1080p video capture and playback, and is accompanied by a flash as well. On its front lays a 2.1MP camera to facilitate video calling. The latest edition of the company’s Sense UI has been infused into this device, complete with new features such as Blinkfeed, Zoe and more. 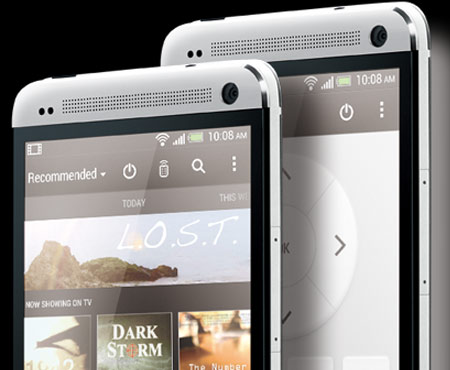 No word is out yet on when the Verizon HTC One will be released, but we’ll keep an eye out for the same to keep our readers in the loop.