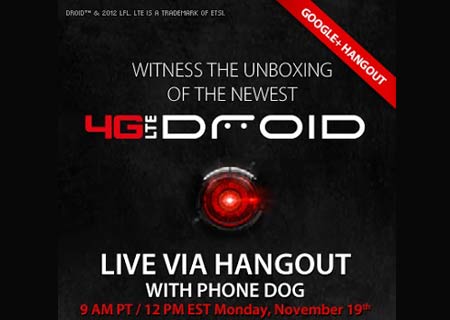 The HTC Droid DNA or the DLX as referred to previously, is now official and it will be publically unveiled on November 13, that’s tomorrow, through Verizon. Well, there’s currently no concrete information on the smartphone’s specifications and all we know is that it will be a variant of the J Butterfly handset.

The latter HTC-made device was launched last month in Japan and it is said to be the first in the Android mobile phone category to feature a full HD display. While the Taiwanese manufacture provided no details on when we could anticipate the handset to launch elsewhere, leaks started to surface showing off the device in a 4G LTE version carrying the Verizon branding. And by the looks of it, the company doesn’t seemed to have carried out much modifications to the design, apart from the carrier’s logo being embossed on the front and a 4G LTE symbol taking the place of the ‘with Google’ emblem on the rear. 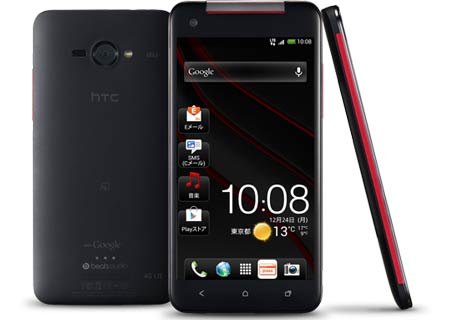 Android Central points out the phone’s arrival was made official by the carrier through its Droid Does website. The provider is also expected to formally announce the phone at an event tomorrow morning in New York City. If the Droid DNA is no different than the J Butterfly, it should house the same list of hardware components. For refresher’s sake, the latter phone employs a quad core Qualcomm Snapdragon S4 Pro MDM9615 + APQ8064 processor operating at 1.5GHz, 2GB of RAM and a 2020mAh battery. There’s also the Android Jelly Bean platform displayed through a 5-inch super LCD 3 FHD touchscreen panel, an 8MP camera, a microSD card slot and 16GB of built-in storage. All aforementioned features are fitted within dimensions of 71mm x 143mm x 9.1mm. 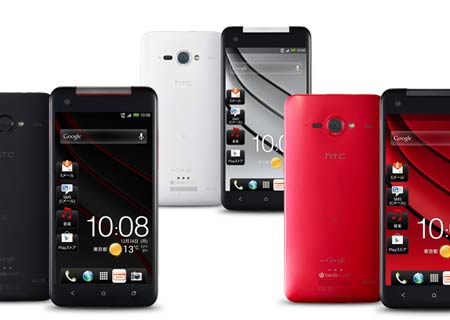 For now, there’s no word on price details for the HTC Droid DNA. However, the carrier does plan on hosting a live hangout session next Monday, that’s on November 19 at 12pm EST and 9am PST. Here, the handset will be unboxed providing potential buyers and enthusiasts a sneak peek of the new Droid ‘a day before it launches,’ so indicates a post on the official Verizon Wireless Google+ account. November 20 could well be the smartphone’s scheduled release date, we could be wrong though.