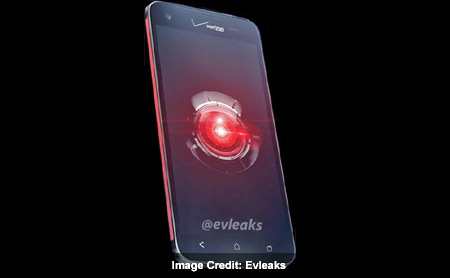 The Verizon HTC Droid DNA has been given a full-fledged leak-out by notorious Twitter account, Evleaks. This device appears to be the US version of the J Butterfly launched by the Taiwanese company in Japan sometime back. And if the image is to be observed, it can be incurred that the leaked pictures of the DLX are exactly similar to it, indicating that both are one and the same handsets.

We have been anticipating this new smartphone right from the time when it hit Japan without any official launch event. This Evleaks revelation which was spotted by Pocket Now has only amplified the expectations. And while Verizon is still to go official with it, the company seems to have committed a blunder of sorts. One of its support pages for its devices lists the Droid DNA with the model name, ADR6435. The 6435 part in this moniker was also found to be present in the model name of the DLX. 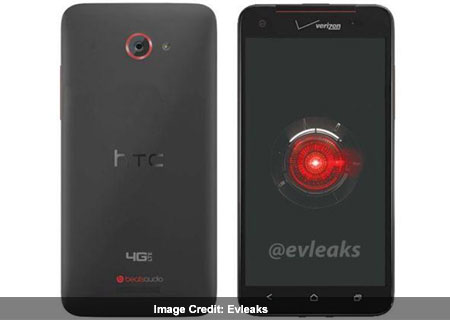 Its Japanese cousin, the J Butterfly sports a huge 5-inch super LCD 3 FHD display which brings with it a resolution of 1920 x 1080 (full HD). As it runs the Google Android OS, it might well be eligible for future Android 4.2 roll-outs. This device gains power from a MDM9615 + APQ8064 quad core processor which can be clocked up to 1.54GHz, and possesses a RAM of 2GB.

16GB of built-in memory is on offer with the J Butterfly, whereas the presence of a microSDHC Secure slot makes it possible for it to be expanded till up to 32GB. An 8MP rear snapper as well as a 2.1MP front-facing camera form part of its attributes. Moreover, Wi-Fi, 4G LTE, Bluetooth and micro USB complete its connectivity options. This dustproof and waterproof phone has its dimensions set at 143 x 9.1 x 71mm, whereas its weight reads 140gms. 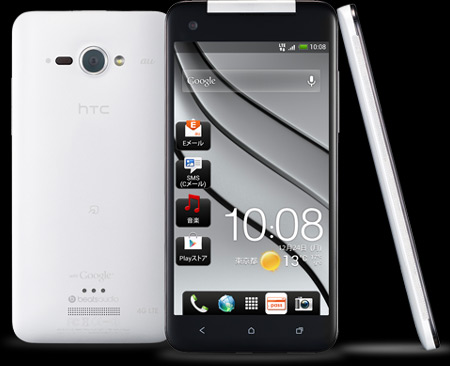 Rumors doing the rounds are indicating that the Verizon HTC Droid DNA is slated to be released during this December. This leaves interested parties with quite a bit of waiting to do. As of now, neither HTC nor Verizon has confirmed the existence of the device. We’ll have more on it when either of them does.