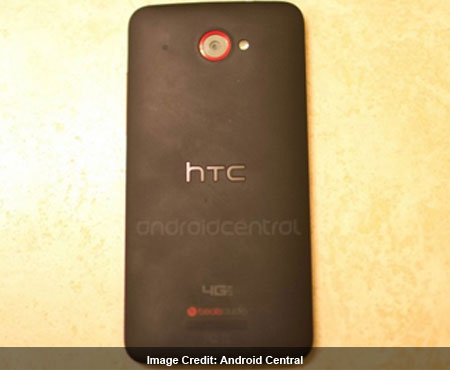 The Verizon HTC DLX, that apparently belongs to the One range of smartphones from the company, has been spotted on the web. Speculations suggest that DLX stands for nothing but Deluxe and the handset is the US version of the J Butterfly.

Its leaked images have revealed that the phone is definitely Verizon-bound and will also run on the carrier’s 4G LTE network. As Android Central points out, it will be the first One handset to be picked up by this service provider. The reason why it is considered to be a version of the J Butterfly is that both devices sport the same 5-inch display. It also happens to be the first HTC smartphone to toddle into the US with a huge touchscreen. 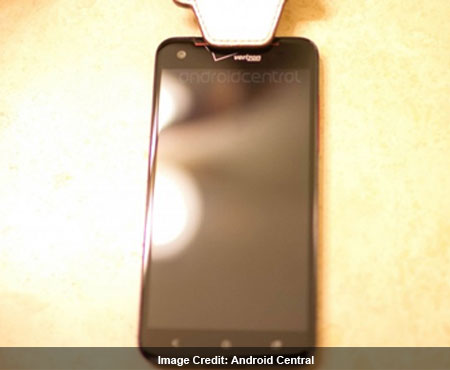 Hopefully, the phone will run on nothing less than the Android Jelly Bean operating system and will ensure smooth and intuitive navigation with the assistance of Sense 4+. If it happens to be a variant of the Japanese handset, the DLX will be integrated with a quad core MDM9615 + APQ8064 Snapdragon S4 Pro chipset that ticks at 1.5GHz.

Featuring a 1080p LCD 3 FHD touchscreen, it may ship with 2GB of RAM and 16GB internal memory along with an expansion slot to increase storage by up to 32GB using a microSD card. Besides support for 4G LTE connectivity, it has Bluetooth and built-in Wi-Fi for wireless internet access if there’s an available hotspot. It will most probably be out in shades of black, white and red. 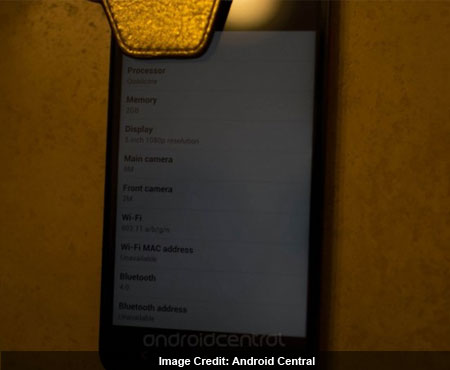 Availability details of the DLX have not been mentioned as yet. The J Butterfly is slated to make its debut in Japan through KDDI in December.