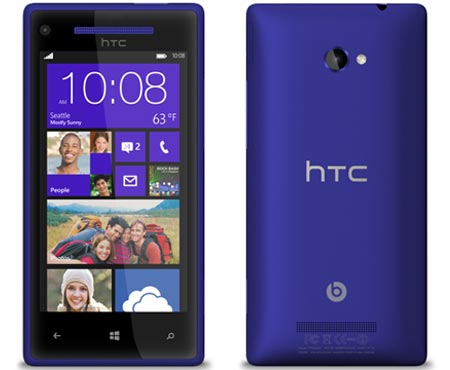 The HTC 8X smartphone’s price and release date details have been disclosed by Verizon Wireless and the device is gearing up to make its debut in time for the holidays. The network provider in question says that the Windows Phone 8-based handset along with the Lumia 822 will start shipping by Thanksgiving.

Running the latest mobile platform from Microsoft, the Windows Phone 8X’s front panel is draped in a 4.3-inch LCD 2 multi-touch screen that takes the help of Corning Gorilla Glass 2 to avoid scrapes and scratches. It can render high definition images in 720p resolution. Measuring 132.35 x 66.2 x 10.12 millimeters and weighing approximately 130 grams with the battery, this HTC handset is armed with dual cameras. A 2.1MP 1080p webcam with dedicated ImageChip and an 8MP primary snapper loaded with features like auto focus, LED flash, a BSI sensor and the ability to record 1080p videos. 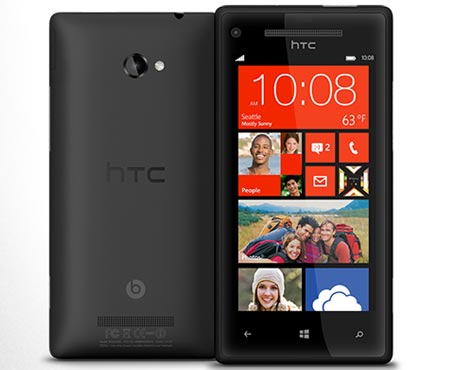 The dual core Qualcomm S4 processor that ticks at 1.5GHz teams up with 1GB of RAM to facilitate multitasking on the move. It comes with 16GB onboard storage and is embedded with a micro SIM card slot in addition to a 3.5mm stereo audio jack. Besides Wi-Fi for internet connectivity, the device boasts of Bluetooth and NFC, which enable wireless data transfer with compatible devices. A 1800mAh battery is responsible for keeping the device charged for a long time.

The HTC 8X will be available in blue, black and red shades for $199.99 from Verizon Wireless with a two-year customer agreement and qualifying data plans. 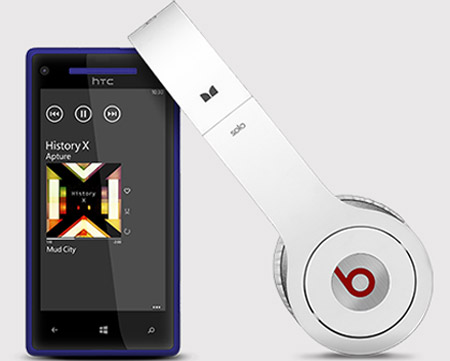