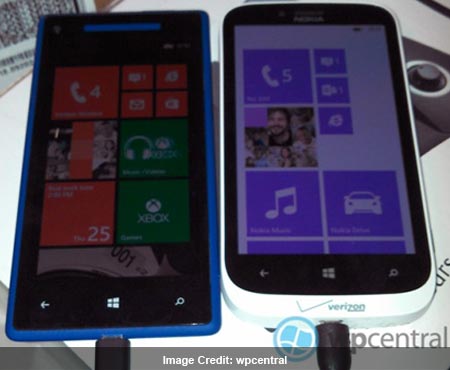 That the Nokia Lumia 822 is coming through Verizon is a known fact, but some leaked images have confirmed that the HTC 8X will make its debut via the big red carrier as well. If the rumors are to be believed, both devices will be available for purchase starting November 8.

The phone from the Taiwanese manufacturer in these renders is drenched in blue and sports the 4G LTE logo along with that of the Verizon’s. Thus, users can expect the device to extend support to the carrier’s fastest network. Not long ago, we came across black-colored Lumia 822 and now we have found out that the handset will also show off a pristine white form factor. 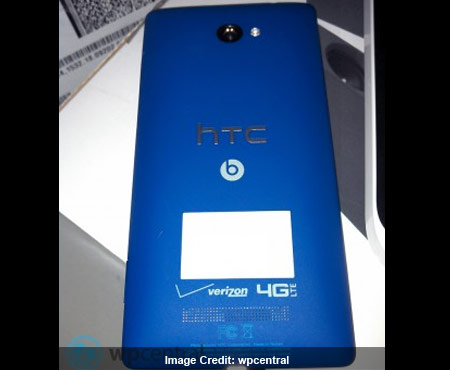 wpCentral reports that the network provider is also training its representatives to use the Windows Phone 8 platform, which is the driving force behind both the gadgets. Furthermore, the website says that the Verizon Wireless has also picked up a Samsung Windows Phone-based smartphone which is yet to be unveiled by the South Korean OEM. 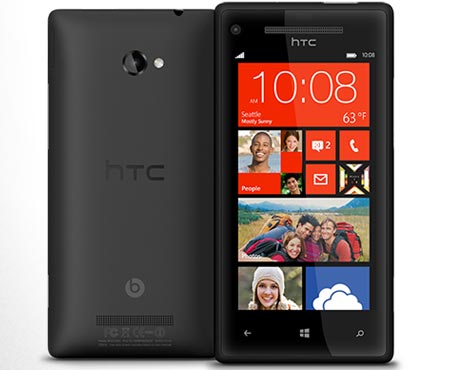 As far as the Lumia phone is concerned, it is believed to be a version of the Lumia 820 and is compatible with the 4G LTE network. Blessed with a 4.3-inch WVGA display, it is likely to be integrated with a dual core Snapdragon S4 processor and 1GB RAM. An 8MP camera and a front-facing webcam may also be embedded on this smartphone.

The Lumia 822 may cost $99.99 instead of $49.99 as was previously speculated, while the 8X may carry a price tag of $199 with customer agreements and qualifying data plans.