Verizon GameTanium is a subscription-based game service for Android devices 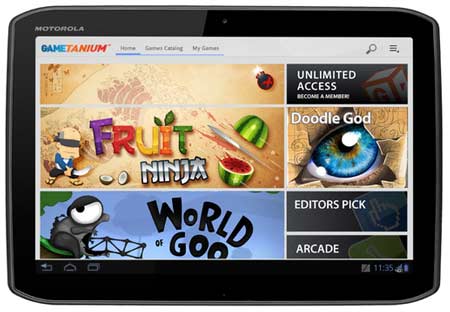 A new premium service called Verizon GameTanium was launched by the company yesterday, providing subscribers with access to Android smartphone games as well as tablet games. Under this promotion, a collection of paid titles will be available to be downloaded for free, but that’s only if a $5.99 per device membership is purchased by users.

Exclusive to Verizon Wireless customers, this service proffers them access to a 100 Android smartphone games and over 50 tablet games. These include the likes of Doodle God, Fruit Ninja and World of Goo. Now, a game like World of Goo alone costs $5 on the Google Play Store. But with this monthly subscription, $5.99 will fetch Android device owners loads of other titles.

“GameTanium provides our Android customers with unlimited access to more than 100 games at a great value. Working with Exent has enabled us to immerse customers into the mobile gaming frontier and ultimately bring high-quality gaming options powered by 4G LTE,” stated Kristi Crum, executive director of marketing, Verizon Wireless. 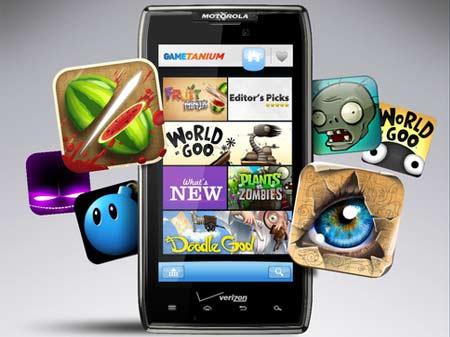 What’s more is that all the games downloaded under the service will be free of annoying ads. The GameTanium app for Android smartphones and tablets is now available on Verizon Apps. It lets customers explore and discover the collection of titles that are being offered. The application is said to be compatible with more than 30 Android smartphones, and with 2 Android tablets.

A free trail of Verizon GameTanium is currently being offered by the network carrier. This will run for 3 days, after which $5.99 per month will be charged.