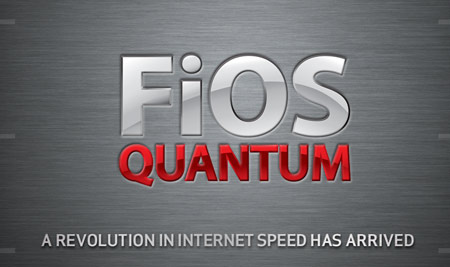 The Verizon FiOS Quantum internet service has been launched with download speeds that top off at no less 300Mbps. Of course, the 300/65Mbps tier arrives with a catch and in this case it’s the fact that subscribers can only avail of it as a standalone monthly bundle at $204.99 or $209.99, depending on whether they’ve signed up for a contract or not, respectively.

Apart from the aforesaid, the network operator will also be happy to oblige with other FiOS Quantum schemes as standalone, double-play or triple-play packages. With the number of internet connected devices on the rise and streaming video in higher demand, it only makes sense for Verizon to lay out the bait with the faster internet service that’s been promised to users.

“A revolution in speed has arrived,” trilled Bob Mudge, president of Verizon’s consumer and mass market business unit, while announcing the launch of this service. “The new FiOS Internet speed and bundle options provide incredible value, and represent the most significant mass scale, consumer broadband speed enhancement in the nation in the past decade.” 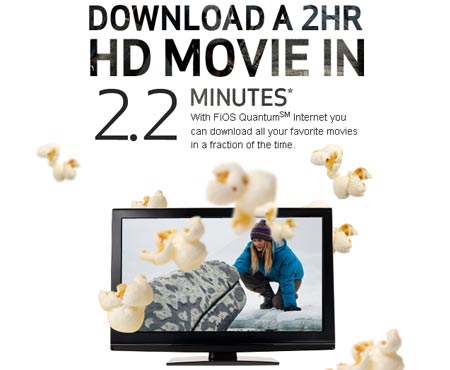 The Verizon FiOS Quantum plans come with a two-year customer agreement as well as a month-to-month option.