The Droid Mini has been brought out in the open by Verizon and the release date for this smartphone in the US has been revealed as August 29, with its price being placed at $99.99. The device has been launched alongside the new Droid Ultra and Maxx handsets, and it has been revealed that all three of them will come equipped with features that allude to those that the unannounced Moto X phone is rumored to kick in.

The price of the Droid Mini of course entails a two-year service agreement. It features a 4.3-inch 720p HD display and grabs hold of a 10MP camera which is accompanied by an LED flash and Clear Pixel technology for better low-light image-capturing. Apart from essentials like Wi-Fi, Bluetooth and GPS, it also comes loaded with a 2,000mAh battery that bears the ability to be charged wirelessly. 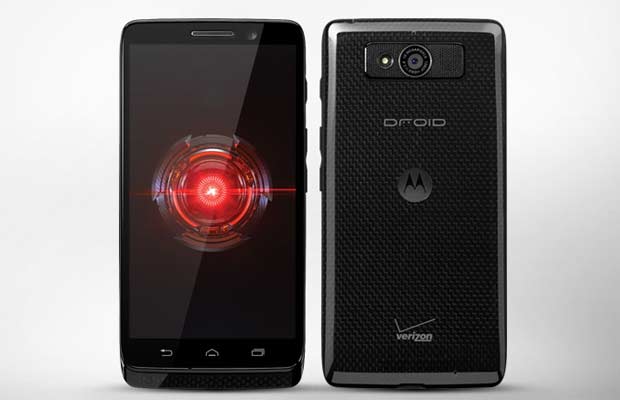 Sized at 61.3mm x 121.25mm x 8.9mm, the smartphone runs the Android 4.2.2 Jelly Bean OS, while its hardware components include a 1.7GHz dual core processor, a 400MHz quad core GPU and 2GB worth of DDR RAM. 16GB worth of storage memory is also present on the device, apart from NFC.

As mentioned above, features of the yet to be revealed Moto X also make their way into the phone. These include the ability to say out whatever action you wish the device to perform, without even touching it in the process. Moreover, there’s the Active Notifications trait which allows users to preview messages and app alerts without waking their smartphones. 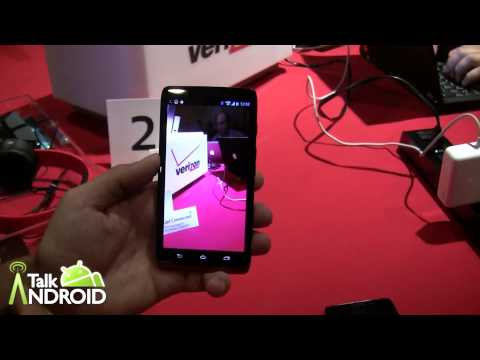 The Mini has been launched alongside two more handsets named the Ultra and Maxx which are scheduled to hit availability status on August 20, with their price points set at $199.99 and $299.99, respectively.