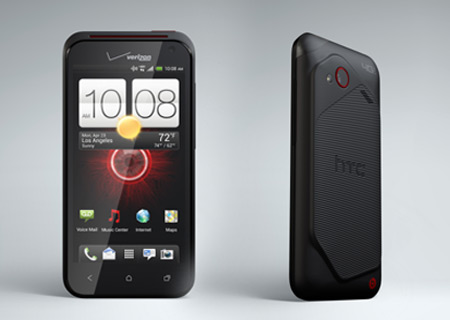 The Verizon Droid Incredible 4G LTE price and availability details have now surfaced through the carrier. Just last week, HTC announced via Twitter that it would be unveiling something ‘Incredible’ and now that it has, the device is expected to go up for grabs via the network operator starting July 5, 2012.

Employed within the smartphone is a dual core Qualcomm Snapdragon S4 Krait processor that’s clocked at 1.2GHz. A 4-inch Super LCD display marks its place on the front, portraying qHD resolutions of 960 × 540 pixels. The device packs in dual cameras. A front-facing snapper takes on the task of enabling face-to-face live video calling, while the rear-facing 8MP primary one features AF, LED flash, a BSI sensor, an f/2.2 aperture and a 28mm lens. The company has also thrown in a microSD card slot supporting a total of 32GB and a 1,700mAh battery. 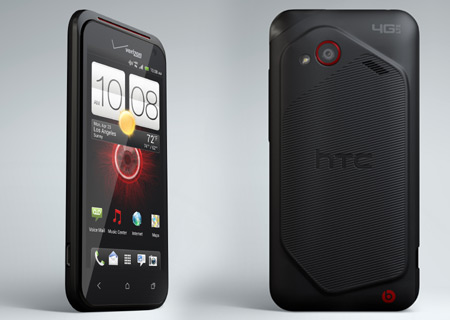 On the software front, the device is powered by the Android Ice Cream Sandwich platform and is coated with a layer of the HTC Sense 4 UI. With the Video Pic attribute, both images and HD videos can be captured simultaneously. Being 4G LTE enabled, users will have access to data speeds of 5Mbps to 12Mbps on downlink and 2Mbps to 5Mbps on uplink. Additionally, the mobile hotspot capability allows the 4G LTE connection to be shared with up to 10 devices over a Wi-Fi network.

The Verizon Droid Incredible 4G LTE price and availability have been officially listed out. The smartphone is expected to arrive affixed with a $149.99 price tag after a $50 mail-in rebate. Potential users will be able to pick up the device through the carrier’s retail stores and online from July 5 onwards, as noted earlier, with a new two-year customer agreement.