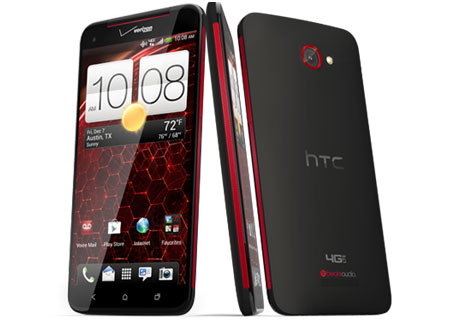 The HTC M7, it seems, might turn up under a different label, one which has it pegged as the Droid DNA Plus by Verizon. That is if the latest rumor doing the rounds is to be believed. The stories about the Taiwanese smartphone manufacturer have just been pouring out, and especially about the device in question.

That the HTC M7 was pegged to take over from the One X was widely speculated in the months prior. But the latest talk that it could show up on Verizon as the Droid DNA Plus is something new to our ears. CNET suggests that the name could merely be a beefier version of the base model the carrier offers.

The website is reporting that the news comes from an HTC insider who is also a software developer. This ‘source’ has listed out the specifications for a model which goes by the moniker ‘DLXPLUS.’ At this juncture, it is unclear whether this naming scheme will have any bearing on what the final release version will be called. 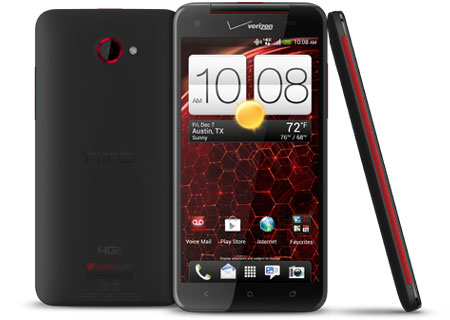 But this rumor seems to corroborate earlier speculation that the yet-to-be-unveiled smartphone will come with the company’s next iteration of the Sense UI which has received mixed feelings from users over the years. It further suggests the inclusion of a Qualcomm processor running at a clock speed of 1.7GHz.

There will reportedly be a 4.7-inch screen with visuals displayed at 1080p resolution and a 13MP primary camera on the back. A 2.1MP webcam should find its feet on the front panel, and while there will be 2GB of RAM and 16GB of internal memory, a microSD card slot is also expected to feature for added storage.

The rumor puts a regular spin on connectivity options, choosing to out Bluetooth 4.0, Wi-Fi and GPS with GLONASS. Oh, and the phone is to run on Jelly Bean (although an exact version hasn’t been pinned down) with a nice helping of the ‘Sense 5’ UI that has been talked about. 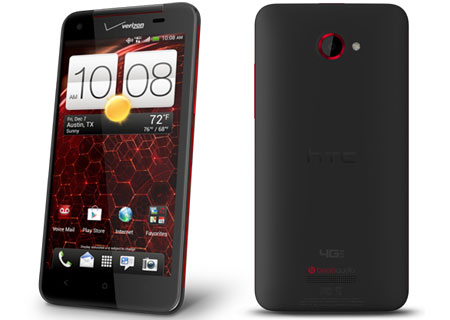 From what we’ve heard so far, the release date of HTC M7 is scheduled for March 8 and will come with an Ultrapixel camera. Whether or not it will make its way to Verizon as the Droid DNA Plus is anybody’s guess. And with the company expected to make a big announcement on February 19, in two weeks’ time we should know more.