The original HTC Butterfly has been treated to Android KitKat, so it’s only fair that its cousin on Verizon, the Droid DNA, be given the same treatment. Well, HTC agrees and it plans to roll out the update tomorrow.

Mo Versi, Executive Director of Product Management at HTC, made this official through his Twitter account. The post highlighted that the Verizon Droid DNA will be bumped to version 4.2.2 of the OS and it will feature Sense 5.5. There’s no word on whether the handset will get the latest Sense 6.0 UI, but the 2013 flagship series (One m7, mini and Max) are expected to receive it in the coming months, so there’s still hope. 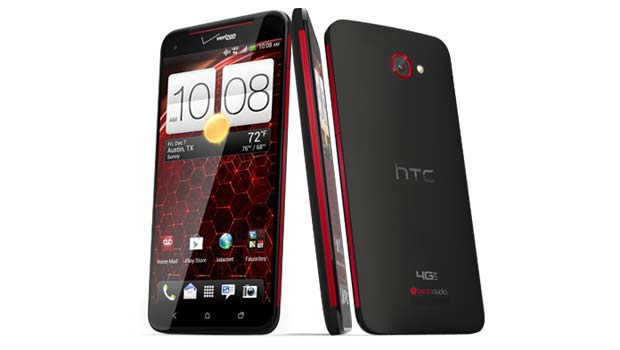 The tweet also mentioned that the update will be rolled out over the air. The Droid DNA was launched with Android 4.1 and it’s safe to assume that this could be its last major upgrade considering that the phone is nearing 18 months of being on the market. The story will be quite different for new flagships however, as HTC has promised to support them for a full 2 years with the latest updates.

Here are the key features of the Droid DNA:

DNA Owners! Appreciate your patience, we have technical approval for OS 4.4.2 + Sense 5.5. Expect OTA updates to start on 4/24. Thanks!

Apart from the new Sense version, no other details of the update have been provided. It shouldn’t be much different from the one we seen hit the original Butterfly through. While the OTA starts tomorrow, it’s likely that your Droid DNA won’t pick up the update at once, so be sure to manually check for the new firmware.