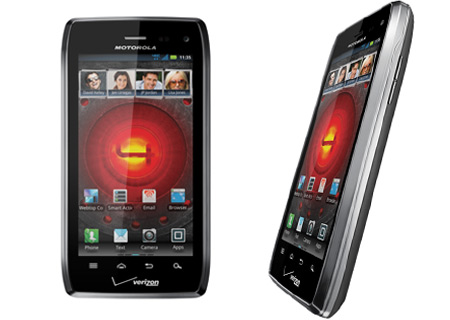 With all rumors either going official or fizzing out at some point of time, the Verizon Droid 4 Motorola smartphone is no exception to that fact. This device is scheduled to launch through the carrier in the forthcoming weeks, equipped with 4G LTE network support.

Based on the specifications that were previously speculated upon, the official sheet seems to be no different. The new Verizon Droid handset will indeed hoard a dual core processor that’s clocked at a frequency of 1.2GHz, 1GB of RAM for multitasking and a five-row QWERTY keyboard. To provide users with a convenient method of text input, the slide-out physical keypad flaunts a PC-like layout along with edge-lit buttons for working in low light conditions. Running the show here is the Android Gingerbread OS that’s soon to be promoted to Ice Cream Sandwich status. 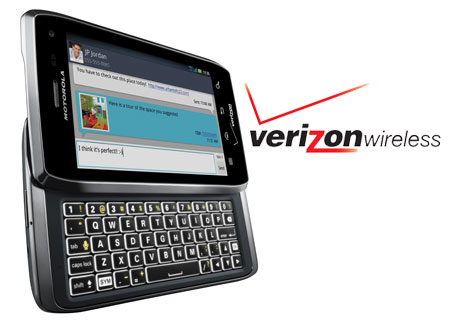 Well, these aforementioned components aren’t all; the specs sheet also lists out a 4-inch qHD display, 16GB of on-board memory, 32GB microSD card compatibility, an 8MP camera with 1080p HD video capture and support for the 10.1-inch Lapdock 100 as well as the 14-inch Lapdock 500 Pro device. Built with a slim form factor which measures at half an inch thick, this business-ready device is accompanied by the MotoCast application for wireless access to content such as music, pictures and videos stored on a PC. Besides this, the webtop app provides users with a multi-window environment that packs in a full Firefox web browser. When in 4G LTE coverage areas, the smartphone is said to deliver speeds of approximately 5Mbps to 12Mbps in downloads and an upload rate of around 2Mbps to 5Mbps.

The Verizon Droid 4 price is still pending an official announcement. The Motorola smartphone is expected to be available through the carrier’s Communications Store as well as online in the coming weeks.