Verizon doing a buy one Samsung Galaxy S5, get another free offer

Verizon is offering a buy one get one free deal on the Samsung Galaxy S5. In other words, for the upfront price of $199.99, you get two units of Samsung’s latest flagship phone. If you don’t want two of the same handset, you can also pick an Ativ SE or HTC One M8.

The price mentioned above sticks so long as you’re willing to sign a two-year contract with Verizon. You can’t lay hands on the smartphone just yet, but you can pre-order it through the carrier’s page. AT&T, US Cellular, T-Mobile and Sprint have also put the device up for pre-booking. 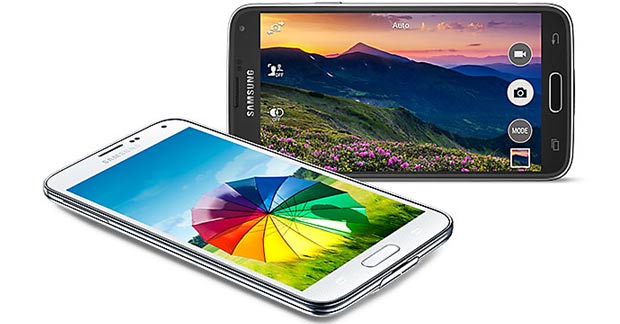 Not keen on signing up for a two-year agreement? Get ready to spend $599.99 on the device. There doesn’t seem to be an Adonis Prime2 octa core processor in the US version of the Galaxy S5. A 2.5GHz quad core Snapdragon 801 chipset is all buyers may be getting.

The phone runs on Android KitKat of course, and sports a 5.1-inch 1080p display. It works on 2GB of RAM and can be grabbed with 16GB or 32GB of internal memory. One feature that should really appeal to entertainment hoarders is its microSD card slot which allows for up to 128GB of memory expandability. 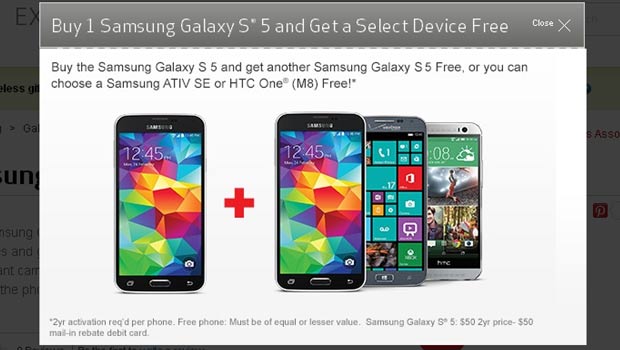 The Samsung Galaxy S5 will start shipping from April 11 onwards through all carriers in the US. 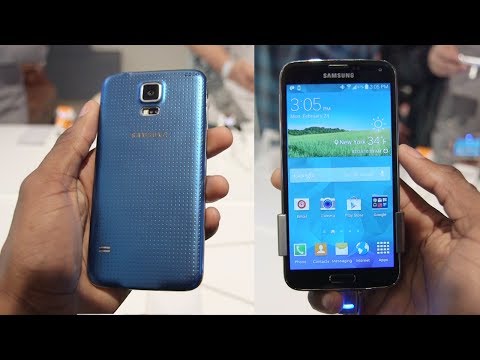