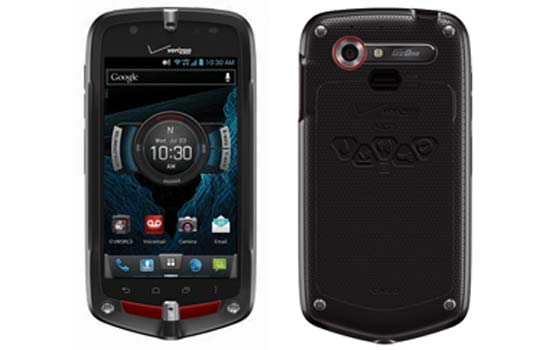 Verizon is all set to deploy the Casio G’zOne Commando 4G LTE, a rugged addition to its network which runs on the Android platform. The device being spoken of is a refreshed variant of the phone carrying the same name sans 4G cellular support and it’s the third from Casio to go official for the carrier, with the first being the Ravine 2 which is currently available for $199.99 on contract.

The Casio G’zOne Commando 4G LTE may not possess the latest hardware offerings seen in high-end flagships, but it does put on a good show in ruggedness and design. The main audience the device is being aimed towards is those operating in harsh environments. That being said, the smartphone is designed to withstand a good beating by being resistant to water, dust, vibration, salt fog, shock and even adverse humidity conditions. 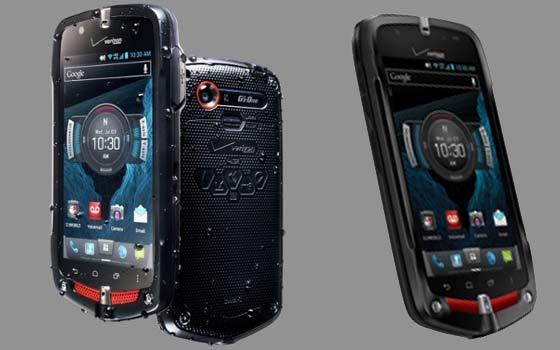 The Android ICS platform runs the show here and it’s accompanied by various features. They include Live G which is a cloud service designed especially for owners, the ISIS Mobile Wallet app for making NFC payments and BLE Link for connecting the phone to a G-Shock watch. Apart from these, it packs in a barometer, compass, a walking counter and more. The Casio G’zOne Commando 4G LTE is global-ready supporting quad band GSM as well as UMTS networks and it features data encryption for securing corporate emails, SD card files as well as contacts,

The G’zOne Commando 4G LTE is slated to go on sale through the carrier starting June 27. It will be available via online as well as retail stores for $99.99 after $50 mail-in rebate and not to forget, the mandatory 2-year contract agreement.