Sony may be confused on whether it wants to launch its latest flagship phone on Verizon, but one thing’s certain is that the Xperia Z2 Tablet is definitely making its way to the carrier in the near future. Additionally, Big Red will also welcome the HTC one Remix to its portfolio and press renders of both devices with the carrier’s brandings have been leaked.

The source of the images embedded below is none other than @evleaks. The first image is of the Xperia Z2 Tablet from Sony. It’s quite surprising that Verizon has slapped only a single logo onto the device considering that it has a lot of space for branding on the front and rear. The story isn’t the same for the (Source link) HTC One Remix, however, where the carrier has made good use of available space with one logo just below the display replacing HTC’s and the other on the rear. 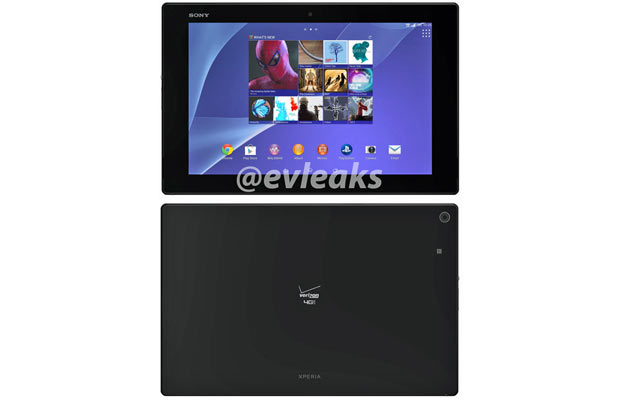 While the Xperia Z2 Tablet will have cellular support with 4G LTE radios onboard, there’s a bit of confusion regarding the One Remix’s identity. The smartphone is most likely a rebranded version of the One Mini 2, but a previously leaked render got us to believe that the phone could be customizable as it showcased a silver front and rear panel, while the middle bezel or frame was sprayed in blue. The new image shows a clean metal design, however, so we’re still to confirm whether it will come in a multi-color configuration. 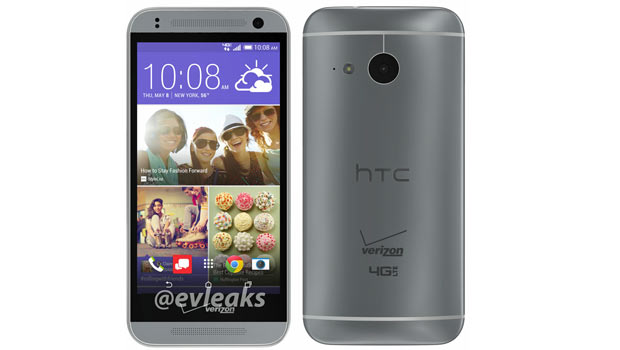 No release date has been provided for the Sony Xperia Z2 Tablet and HTC One Remix as yet on Verizon.