Verizon-bound LG VS810PP phone is most probably the L Fino

Verizon is soon to get a new LG smartphone which goes by the model number VS810PP, if the latest documents from the FCC are to be believed. The handset is said to be a CDMA one and the details provided by the certification agency highly suggest that it will be a variant of the one we know as the L Fino.

LG is known for releasing its devices under new names in different markets. For instance, the G3 S is also known as the G3 Vigor in the US and the G3 Beat in certain locations. Then there’s the G3 Vista that’s official for Japan as the Gx2. 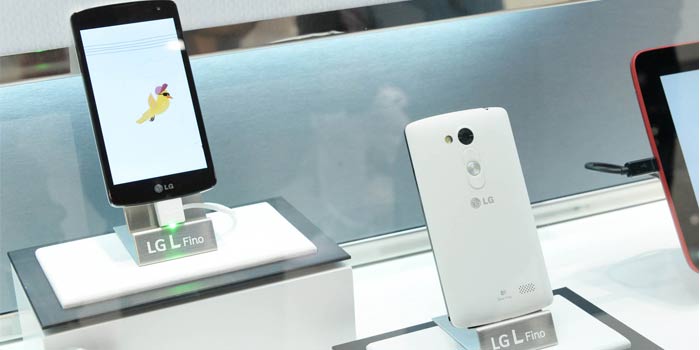 So there’s a high possibility that the LG VS810PP will be nothing but a rebranded L Fino which has gone official in Brazil as the G2 Lite. We can’t confirm what the device will be called in the US, but PhoneArena notes that it will have slightly modified specs.

The main difference here is that the L Fino has a 1900mAh battery pack, while the newly leaked one sports a 2100mAh power pack. The former device is designed mainly for 3G markets in developing countries, so it could go official on Verizon as a pre-paid option.

The LG VS810PP being the L Fino for Verizon is merely based on speculation, but is most likely to be true considering that both phones share the same dimensions.