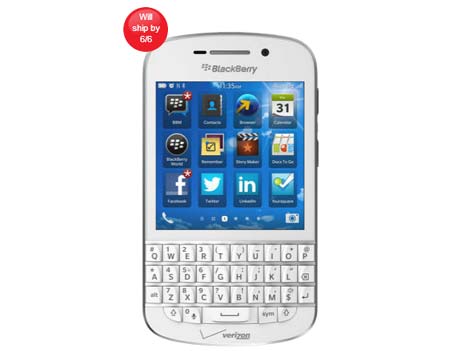 Verizon has made the BlackBerry Q10 in US available through pre-orders, and have in the process, also revealed its price and release date details. Placed at an anticipated $200 (with a mandatory two-year contract), it is set to make its way out from June 6 onward. For those who don’t wish to sign a two-year agreement with the carrier, it will be doled out at $600, coupled with support for its regular month-to-month plans.

The Q10 has been promised to be put forth by Sprint, AT&T and T-Mobile as well, but we’re still to hear about when these network operators will be doing so. All four carriers will be providing it with their 4G LTE services. As far as the UK and Canada are concerned, it is already available in these territories, while even India will soon be getting it, as suggested by listings put by two prominent online retailers and a recent tease by the company itself. 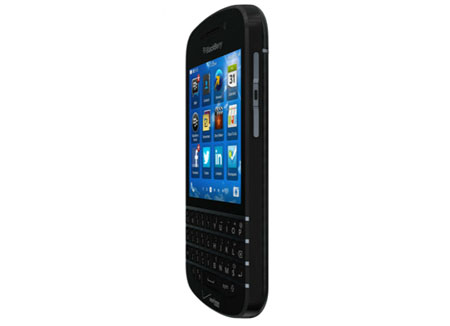 Equipped with the BB 10.1 OS which features certain improvements over its predecessor, the Verizon BlackBerry Q10 carries on it a QWERTY keyboard as well as a 3.1-inch Super AMOLED touchscreen display. This screen estate is able to proffer a resolution of 720 x 720 pixels at 330ppi. Measuring in at 4.71” x 2.63” x 0.41”, it tips the scales at 4.90oz. 16GB worth of onboard storage space is available on it, but there’s a microSD card slot for further expansions. 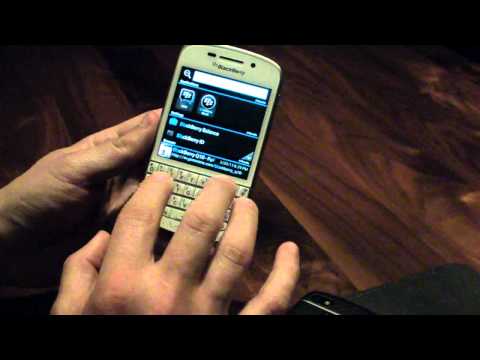 Under the phone’s hood lays a Qualcomm 1.5GHz dual core processor which clubs its power with a 2GB RAM. On the device’s rear surface, an 8MP camera with support for 5x digital zoom and 1080p HD video recordings can be found. Moreover, there’s a 2MP front-facing shooter present on the smartphone as well, facilitating video calling. Its other important hardware component is a 2100mAh Lithium Ion battery which purportedly offers usage time of up to 21.23 hours and standby time of up to 16 days. 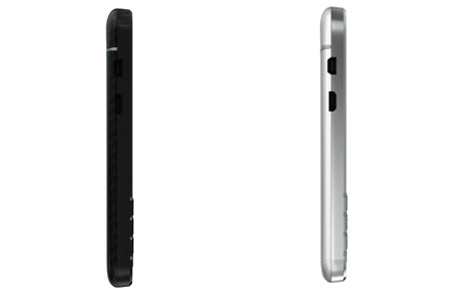 All the latest version of the device come with a revamped version of the BB Messenger, providing them with a number of exclusive features that include Video and Screen Share and more. The Verizon BlackBerry Q10, as mentioned above, will be released in US come June 6, with its price tagged at $200.