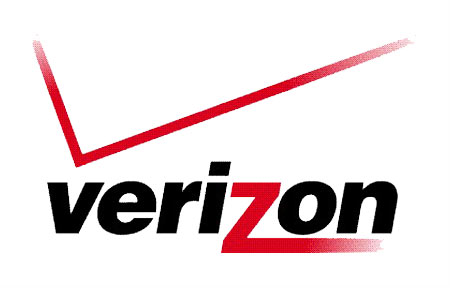 Well, someone’s got to make a start and it appears that Verizon Wireless has taken center stage to lead the way to the development of a 911 emergency text messaging service. To do so, the network carrier has called in the assistance of TeleCommunication Systems to deliver this new medium that’s likely to enhance public safety.

According to the company, customers will be able contact emergency response centers by simply sending in short-code messages. The carrier plans on utilizing its own CDMA SMS network for transmitting these texts to specific call centers that are referred to as public-service answering points or PSAPs.

“Verizon is at the forefront of 911 public-safety innovations, and today’s announcement is another step in making SMS-to-911 service available to those who cannot make a voice call to 911,” states Marjorie Hsu, Verizon Wireless vice president of technology. “Our company is continuing its long-standing commitment to address the needs of public safety and our customers by offering another way to get help in an emergency by using wireless technology.”

While some speculate that a service of this sort could have its disadvantages from various aspects, others claim it to be beneficial for different purposes. For instance, someone with hearing defects could alert emergency services in times of need. And this notion might even turn out to be handy in scenarios where calling in for assistance isn’t an option.

The Verizon 911 emergency text messaging service is currently expected to launch sometime during 2013. The carrier plans on making these new SMS capabilities available to all users on the network with a text-capable phone and a service plan for sending messages.