There’s a new smartphone brand in India called Verico and it has launched its first handset which goes by the name Uni Shape 5V3. The device is tagged at Rs 8999, but it can be purchased through Snapdeal which holds exclusivity over it, for Rs 7759.

The new OEM venturing into the crowded Indian smartphone market is based in Taiwan. The Verico Uni Shape 5V3 is an entry-level launch which is pretty disappointing considering that its price falls in the mid-range category. And while the phone looks nothing out of the ordinary, it does have a couple of tricks up its sleeves.

According o the company, the rear panel comes with a touch sensor which allows you to scroll through websites, capture images and do a lot more without the need of touching the display. This features is pretty much the same as what you’d find on the super costly Oppo N1. On the downside, the phone has outdated software as Android 4.2 Jelly Bean runs the show.

Also read: Lenovo has also revealed the 64-bit A6000 LTE handset for the Indian market

Verico has employed a 5-inch qHD IPS OGS panel for visuals and a 1.3GHz quad core Cortex A7 processor from MediaTek to do the heavy lifting. The cameras used here are some of the phone’s attractive features as you get a 5MP selfie snapper on the front and a 13MP shooter on the rear. The device also packs a 2100mAh battery and dual SIM card slots. 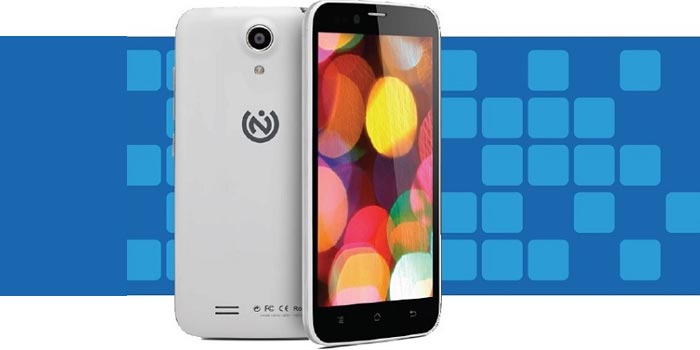 The Verico Uni Shape 5V3 can be purchased through Snapdeal in black and is accompanied by free accessories worth Rs 1500.