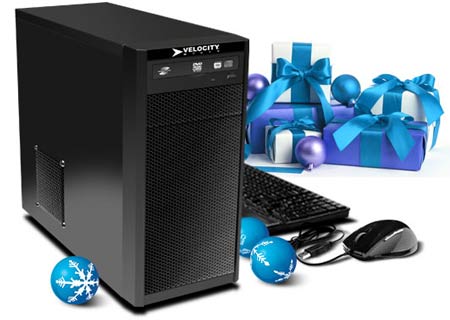 The Velocity Micro Vector Holiday Edition desktop and the VMultra drive have been unveiled by the company and they’re even available for purchase. The former is a desktop rig designed to not only be efficient, but also high on performance while maintaining an affordable cost, whereas the latter is a 4-in-1 external peripheral.

The Micro Vector Holiday Edition is an updated version of the Vector, allowing users to configure the rig with a quad core CPU and a lot more, sans any extra charge. The chassis employed here is built from aluminum which apart from providing better durability, helps keep the components cool. The device can be equipped with an AMD A10 APU amongst others, up to 16GB of DDR3 RAM, discrete Radeon HD 7850 DDR5 graphics, up to 2TB of storage and Windows 8 Pro. The PC is available for a limited time period only and it’s said to arrive without any bloatware. 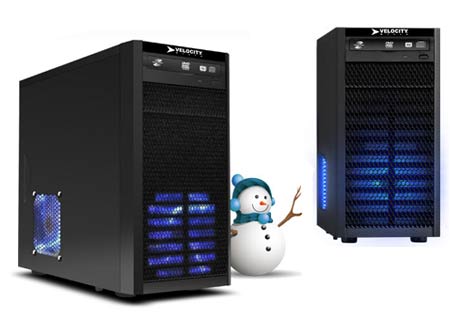 Like we mentioned earlier, the VMultra is a 4-in-1 external peripheral. According to the company, it’s an ideal companion for laptops, Ultrabooks and AIO computers. Apart from packing in an optical drive, an 8x DVD±R/RW Burner and Reader to be exact, the gadget also features a MMC and SDHC memory card slot for quick data transfers. Additionally, owners will even be able to back up their content as it tags along a SATA 3 2.5-inch HDD bay as well.

The company has bundled in a 500GB and 2 USB 3.0 ports as well as a USB 2.0 socket. What’s more, since it’s USB powered, the device gets juiced up by the computer itself and doesn’t need an external energy source to operate. The peripheral also supports complete plug and play functionality and users won’t need to install any additional software to get it up and running. 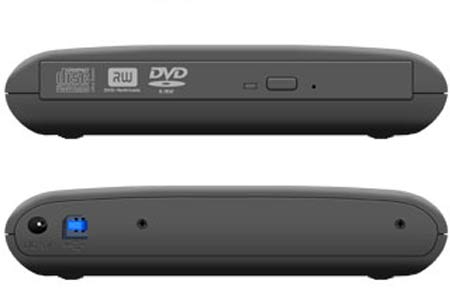 The Velocity Micro Vector Holiday Edition price starts at $599 and it’s expected to start shipping on November 19. The VMultra external drive carries a retail cost of$199.99 and it can be purchased through the company’s online store.

Key specifications for the Vector Holiday Edition base version: